The Next President's First Task

Robert F. Kennedy Jr., in an editorial for Vanity Fair, writes: "Today, we don't need to abolish carbon as an energy source in order to see its inefficiencies starkly, or to understand that this addiction is the principal drag on American capitalism. The evidence is before our eyes. The practice of borrowing a billion dollars each day to buy foreign oil has caused the American dollar to implode. More than a trillion dollars in annual subsidies to coal and oil producers have beggared a nation that four decades ago owned half the globe's wealth. Carbon dependence has eroded our economic power, destroyed our moral authority, diminished our international influence and prestige, endangered our national security, and damaged our health and landscapes. It is subverting everything we value."
Posted by oreydc at 1:35 PM No comments:

You gotta listen to this...

Ouch! The Daily Show's Eviscerating "Documentary" About Fox News
Posted by oreydc at 8:28 AM No comments:

“While we have come a long way since the Stonewall riots in 1969, we still have a lot of work to do. Too often, the issue of LGBT rights is exploited by those seeking to divide us. But at its core, this issue is about who we are as Americans. It’s about whether this nation is going to live up to its founding promise of equality by treating all its citizens with dignity and respect.”

Responsible Plan to End the War in Iraq

Our top Iraq War general is testifying to Congress again today, but you already know the storyline, right?General Petraeus: "We still need to keep soldiers in Iraq, no telling when they can leave."
Democrats: "It seems like we should think about leaving sometime?"
Republicans: "Withdrawal is surrender!"
Coming up next: Both sides agree to pour billions more dollars into a war Americans don't want.

Well there IS another way. A group of Congressional candidates have come up with a responsible plan to get our nation out of this nightmare, and scores of them have already agreed that if elected they will actually carry out the plan, not just keep holding hearings while continuing the war.1 Some sitting representatives are beginning to come along, too, and it's been endorsed by military leaders.

We know that most of our fellow citizens want this -- a clear, ethical path out of Iraq.2 But our anti-war champions in Congress are frankly still outnumbered, so the political games continue.Sign on to the plan, and in the weeks ahead we will together recruit more candidates and elected officials to join us. Let the people lead the leaders.

The "Responsible Plan to End the War in Iraq" includes clear steps to:

6. Restore independence to the media

Join me by signing on as a citizen Co-Sponsor of the Responsible Plan:

we'll get our leaders on the record - committed to bringing our troops home. So the next time we have a televised debate about Iraq it can be about real policy, not Gen. Petraeus' wordplay.

Posted by oreydc at 8:52 AM No comments:

The Alliance for the CSU continues to garner an immense amount of media attention.

In the past week alone, the Alliance has been featured in more than a dozen newspapers including the San Jose Mercury News, Bakersfield Californian and Orange County Register.

The meetings also have garnered a great deal of attention from broadcast news outlets including CNN, which sent a camera crew to the CSU Los Angeles campus budget meeting on Wednesday to interview CFA President Lillian Taiz and Chapter President Rita Ledesma.

To view news coverage from the all-campus budget meetings, go to: http://www.calfac.org/allpdf/newspaper_articles/2008/Roundup_031708_cmpsmtg.pdf?_r=1&oref=slogin

To view TV coverage of these meetings, go to: http://www.youtube.com/AlliancefortheCSU
Posted by oreydc at 3:56 PM No comments:

Promethian Workshop @ Kingswood or a visit of the Pod People? - You be the judge... 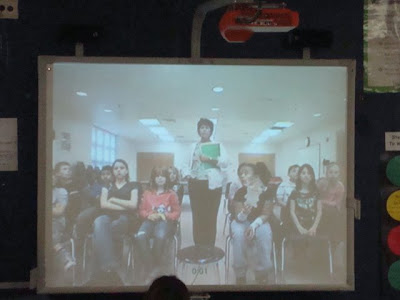 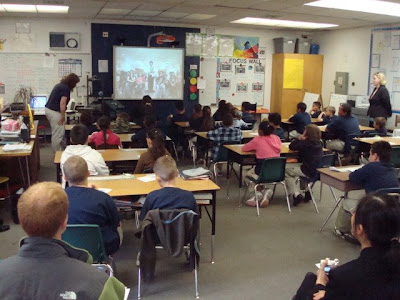 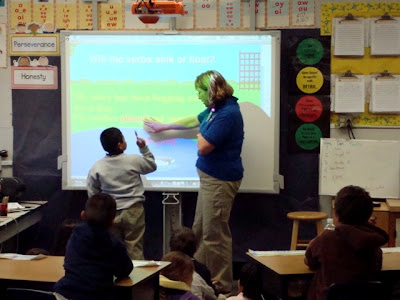 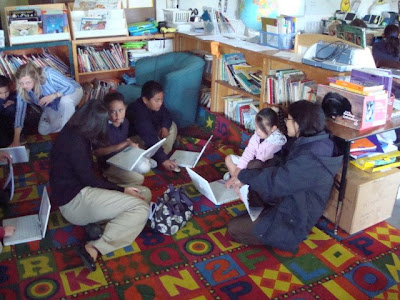 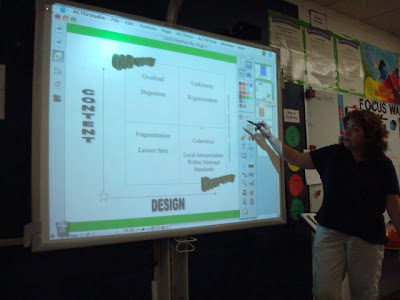 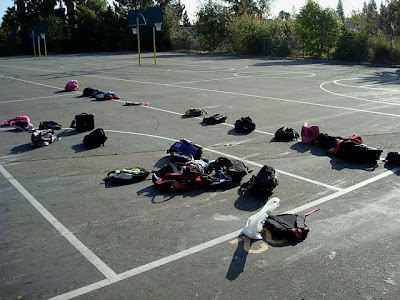 Before going into the classroom... I noticed that the pod people had abducted 1/2 of the 3rd grade... we in California don´t worry much about these things... the aliens always bring our kids back... I wonder why?
Posted by oreydc at 12:48 PM No comments: 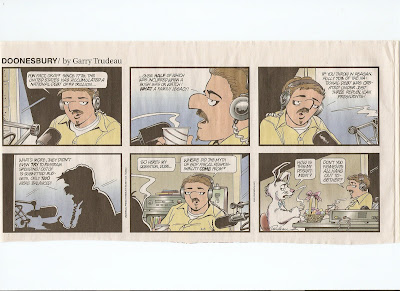 Spring on the Ponderosa... 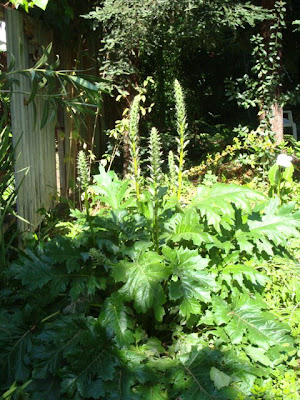 THe Bear's Breech is about to bloom... 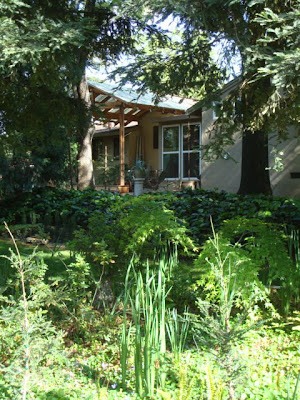 View from the shed 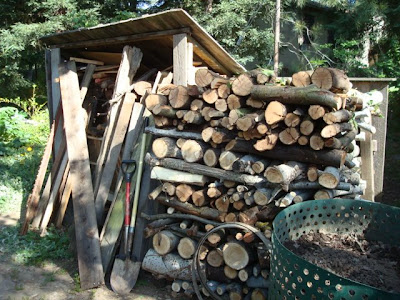 Why I hazve the shed... eek! All this wood I got from my neighbor, he trimmed his huge back yard... 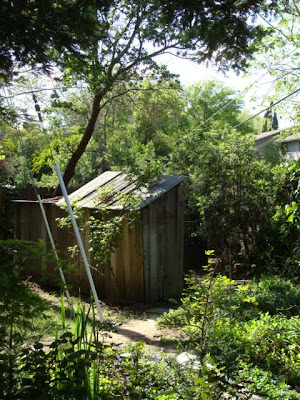 The woodshed, notice the sunlight, as Keith had all his cottonwoods taken down... let there be light!
Posted by oreydc at 8:43 PM No comments: