Truckers Slow It Down to Save on Diesel

And to read more articles on the Environment, please visit the t r u t h o u t environment page.
Go to Original
Truckers Slow It Down to Save on Diesel The Associated Press Thursday 08 May 2008
Simple plan expected to save 86 billion gallons of fuel over the next 10 years.
Washington - Struggling with record diesel prices, the trucking industry's main trade group on Thursday introduced a plan to reduce fuel consumption and emissions over the next decade mainly by having its members slow down.

The American Trucking Associations, whose members include FedEx Corp., UPS Inc. and Con-way Inc., says adherence to a handful of new proposals will reduce fuel consumption by 86 billion gallons and carbon dioxide emissions - the main culprit of climate change - by 900 million tons for all vehicles over the next 10 years.
The recommendations are:

Congress repealed the national speed limit law in 1995, and 32 states now have limits of 70 mph or higher on some parts of their highways, according to the Insurance Institute for Highway Safety. But the ATA has yet to find a federal lawmaker to champion its cause of reducing the national limit.
"Our proposals are practical, reasonable, and doable," ATA President and Chief Executive Bill Graves said in a release, adding that the program continues environmental advances made by the industry over the last 25 years. "But there's no doubt that today's skyrocketing diesel prices give us an added incentive to roll it out across the industry, and for Congress to provide the support the program needs."
Diesel prices rose about a penny overnight Thursday to match the record high of just over $4.25 a gallon set last week, according to AAA and the Oil Price Information Service. The average price a year ago was about $2.91 a gallon.
Truck drivers, who haul 70 percent of all freight in the U.S., recently protested rising fuel prices at the U.S. Capitol and elsewhere, and have urged Congress to end large oil company subsidies and release fuel from the Strategic Petroleum Reserve, among other things.
The ATA has said it now costs more than $1,000 to fill a typical tractor-trailer, and that the nation's 3.5 million truck drivers are on pace to spend a record $135 billion on diesel fuel this year, up $22 billion from 2007.

Posted by oreydc at 8:55 PM No comments: 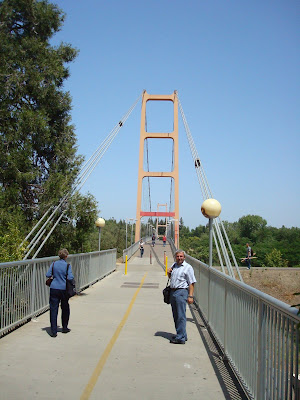 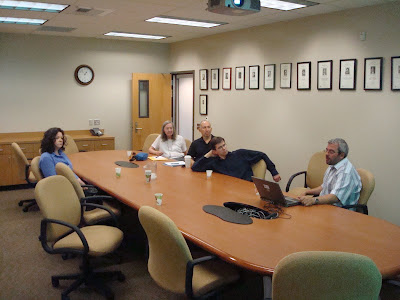 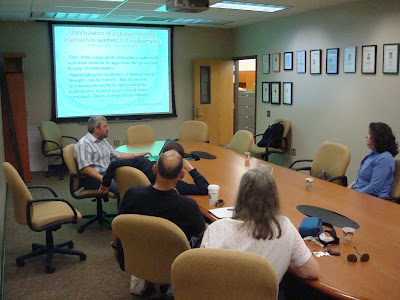 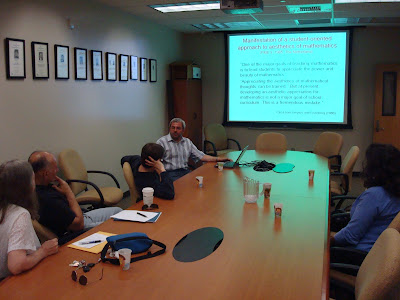 Posted by oreydc at 3:25 PM No comments: 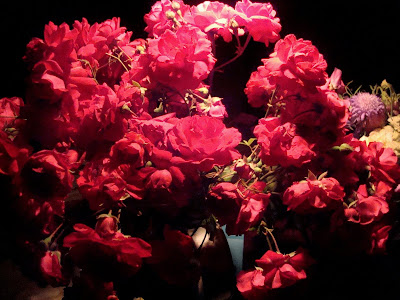 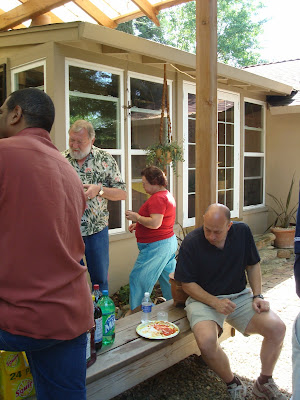 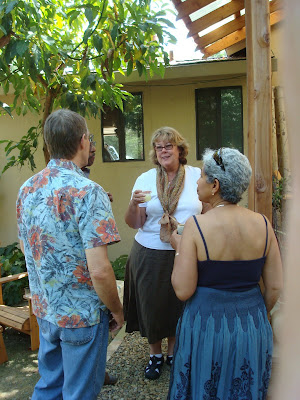 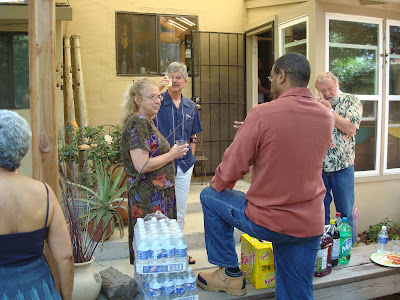 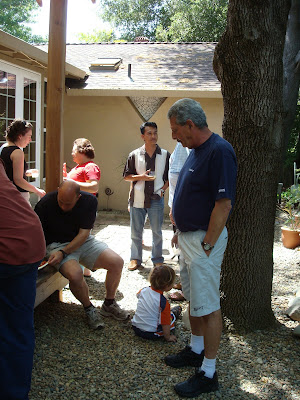 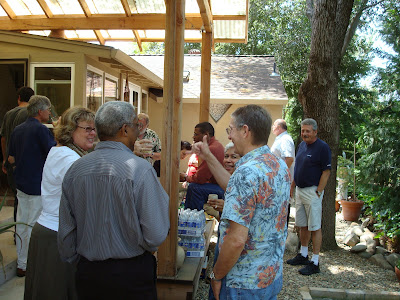 Marger taking control of the feijoada... 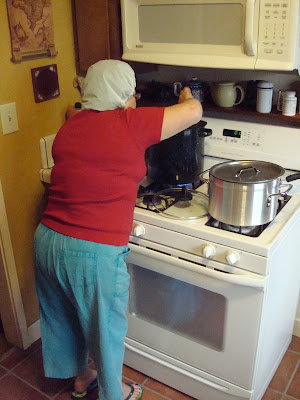 Posted by oreydc at 3:18 PM No comments:

McGovern, former Clinton backer, urges her to drop out

George McGovern, former Clinton backer, urges her to drop out. The 1972 presidential candidate, for whom both Hillary and Bill campaigned (Bill was his Texas Campaign Coordinator), is now supporting Obama as a Superdelegate.
Posted by oreydc at 3:56 PM No comments:

A new report prepared by the Blue Sky Consulting Group shows that proposed cuts to the CSU would have a long-term negative impact on the state’s economic health.

The report – commissioned by CFA and released to the media during the union’s Capitol Lobby Day event last week – examined the role the CSU plays in the state's economy.

The report authors Tim Gage (former director of California’s Dept. of Finance), Matt Newman and Trisha McMahon found that "demographic and economic trends clearly argue for increasing, rather than decreasing, the available supply of college-educated workers...the state faces a looming shortage of skilled, college-educated workers. If the state is to meet this challenge, it will need to maintain its historic investment in publicly supported higher education, not curtail it for short-term gain.”

Among the many conclusions reached in the report are the following:

To view the report, go to: http://calfac.org/csureport.html

CFA’s outspoken opposition to proposed cuts to the CSU gets louder by the day and decision-makers in Sacramento have begun to notice.

Last Wednesday, amid the sea of budget protests by interest groups flooding the state, the governor’s press secretary Aaron McLear responded to an item on the Sacramento Bee’s online Capitol Alert about CFA’s new report on the CSU’s impact on the state economy.

Attempting to refute the facts about the dismal funding level for the CSU, McLear told the Bee that higher education funding has increased by billions since Gov. Arnold Schwarzenegger came into office.

CFA countered by reminding reporters that although the governor has made small increases to the CSU budget over the last few years, when adjusting for inflation, the system’s budget in 2006-07 was still more than $300 million less than in 2001-02.

Bottom line: the CSU has been persistently under-funded during this governor’s time in office. It has been whittled down, and as the report shows, these cuts are doing severe damage to California’s economy.

To view the exchange, go to: http://data.sacbee.com/capalert/login.html?prv=http%3A//www.sacbee.com/static/weblogs/capitolalertlatest/012237.html

ALLIANCE FOR THE CSU

· CALL/FAX DAYS HAVE IMPACT; GOV. TURNS OFF HIS PHONE

Faculty members, staff, students and administrators across the state continue to keep the governor’s phone ringing and his fax machine buzzing to make it clear that the CSU is the solution. Budget cuts to the system will only worsen the state’s economic situation.

As of Friday, the Alliance for the CSU counted 1000 calls, 8500 faxes and 700 letters to the governor to say cuts to the CSU will not be tolerated. Meantime, student groups on some campuses were running their own call and fax events, many people took sample faxes for friends and colleagues, and an email request for calls and faxes went to the more than 12,000 people who signed up for the Alliance at campus meetings in March and April.

The volume of calls and faxes was so high that some of the governor’s district offices stopped taking calls and turned off their fax machines.

The number of contacts with the governor is expected to rise significantly this week when more campuses hold their “Gov: Can You Hear Us Now?” events.
Posted by oreydc at 5:38 PM No comments:

Author Cliff Schecter Discusses "The Real McCain" with BuzzFlash.com -- And It ain't a Pretty Picture