The Japanese spacecraft Selene is currently orbiting the moon, photographing and mapping its surface in HD video. This video is shot from the perilune at 6.8 miles high, the closest point in Selene's trajectory. Selene is scheduled to impact the Moon's surface at 18:30, June 10, 2009 (GMT).
Posted by oreydc at 11:36 PM No comments: Links to this post 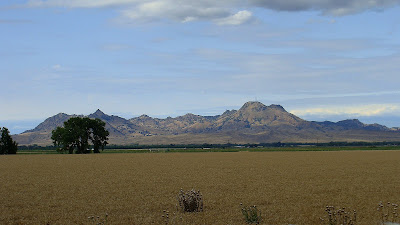 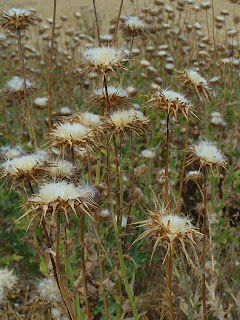 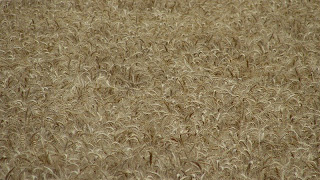 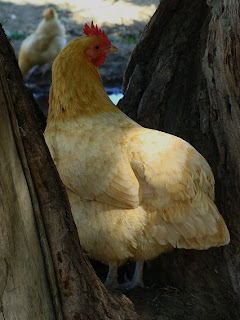 Posted by oreydc at 10:48 PM No comments: Links to this post 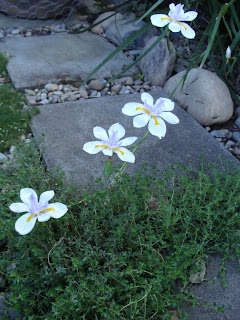 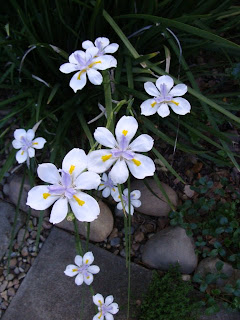 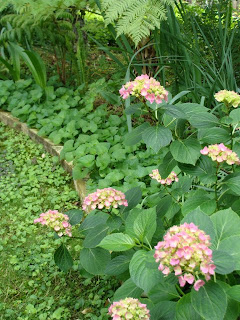 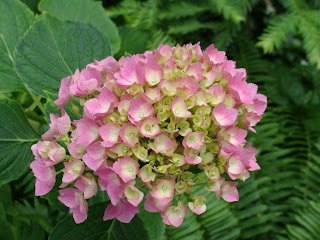 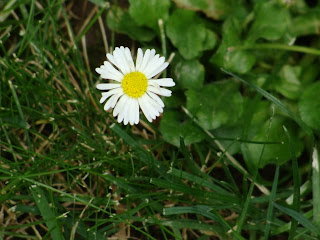 Posted by oreydc at 7:17 PM No comments: Links to this post

Posted by oreydc at 12:56 AM No comments: Links to this post 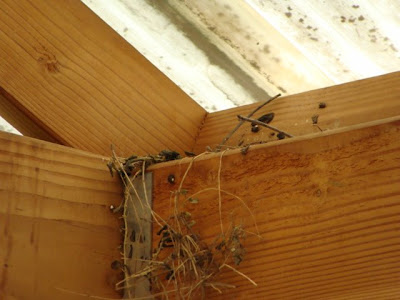 Posted by oreydc at 1:19 PM No comments: Links to this post

What's in a Door?

When I first came to Sacramento, I had a standard gun metal desk by the door of 408 Eureka Hall. I replaced the first math professor, and shared an office with Prof. A, who became my mentor and second father. I think we shared the space for more than 15 yrs until he became department chair and retired. Originally my desk was right by the door, the joke being the oldest in the office gets the window seat. The office had a number of file cabinets and metal book shelves. During the The Loma Prieta earthquake I happened to be a t a math conference, Prof. A had a class and was prepping, when it hit, the bookshelves rattled and things came off the shelves. He allowed me to move parallel to his desk next to the window. I felt like a king, with a grand view form the 4th floor.

Not long after, the 4th floor went thru some remolding of the Counseling Center’s Diagnostic Center across the hall. For about 6 months there was a big, heavy door leaning against the wall. I coveted it for a desk top. Needing the space for a computer, printer and general work area, would be grand! It apparently was abandoned, or at best forgotten, and in so doing, I called all over campus inquiring about the door, no one knew anything inc. deans, associate deans, construction people, etc. So one day, Ed & I just moved it to the desk... and I spread out. It was great!

The very next day I came in and there was a postit on my desk from maintenance department asking if they could switch that door for another one for me... If I had asked someone across campus to bring a door over, it would have cost me 50 bucks... it was like a MASH episode where Radar cuts a deal with Sparky. II stayed in that office until I left the country fo a year, and had to move everything out. It was an archeological dig – math materials, papers, etc from former math educators that had to be sorted and thrown out. I vowed to never let my office get like that again.

So at any rate, I found out thru the grapevine that the current tenant of 408 wants to get rid of the door. So now I may get it back, wish I could have my old office back with it.

Often we move to place, and take over with out taking time to understand the little things, the history, the way things work.

Life is good!
Posted by oreydc at 9:52 AM No comments: Links to this post

Tomorrow morning at 10:00am EST, Wednesday, June 3, the Senate Judiciary Committee will convene the first-ever hearing on inequality for same-sex couples in federal immigration law. The Uniting American Families Act (UAFA) is long overdue legislation that will end current discriminatory immigration policy by allowing American citizens to sponsor their same-sex partners for residency in the United States.

Congressman Honda's inclusion of same-sex couples as part of this remarkable legislation marks the first time in Congressional history that same-sex couples have been included as part of a multi-issue immigration bill. As our country begins a conversation about comprehensive immigration reform, this important first step helps to ensure that inequalities facing binational LGBT families are included in the discussion. Our families can be part of fixing our nation's broken immigration system by supporting Congressman Honda's efforts.

With these two important bills moving in Congress, it's crucial that we act now to end discrimination against LGBT families in immigration law.

Please call your U.S. Representative and ask him or her to cosponsor the Reuniting Families Act.

Dial the Capital Switchboard at (202) 224-3121 to be directly connected to your Representative. (If you don’t know who your representative is you can find out at www.congressmerge.com).

Then forward this message to 10 friends and family members. We need all hands on deck to ensure our families are included in comprehensive immigration reform.

Tell Congress to Keep Our Families Together!

Tell Congress to Keep Our Families Together!

Congressman Mike Honda (D-CA), a long-time champion of the LGBT community, will soon introduce the Reuniting Families Act. This landmark immigration bill helps to end discrimination that prevents loving families from being together, such as preventing same-sex partners from sponsoring their foreign partners for a permanent visa, long visa wait times, and more.

In an historic move, Congressman Honda has included LGBT people as part of this remarkable legislation, marking the first time in Congressional history that same-sex couples have been included as part of a multi-issue immigration bill.

As our country begins a conversation about comprehensive immigration reform, this important first step helps to ensure that, moving forward, we’re included, too. The President supports us, and Congress is increasingly on our side. Now, our community can be part of fixing our nation’s broken immigration system by supporting their efforts.

Please stand with Congressman Honda and our families, and urge your elected representative to co-sponsor the Reuniting Families Act.

There are two quick actions you can take today to support the Reuniting Families Act:

Michael Moore, MichaelMoore.com: "I write this on the morning of the end of the once-mighty General Motors. By high noon, the President of the United States will have made it official: General Motors, as we know it, has been totaled. As I sit here in GM's birthplace, Flint, Michigan, I am surrounded by friends and family who are filled with anxiety about what will happen to them and to the town. Forty percent of the homes and businesses in the city have been abandoned. Imagine what it would be like if you lived in a city where almost every other house is empty. What would be your state of mind?"
Posted by oreydc at 1:06 PM No comments: Links to this post

DO NOT GO GENTLE INTO THAT GOOD NIGHT - Dylan Thomas

Do not go gentle into that good night,
Old age should burn and rave at close of day;
Rage, rage against the dying of the light.

Though wise men at their end know dark is right,
Because their words had forked no lightning they
Do not go gentle into that good night.

Good men, the last wave by, crying how bright
Their frail deeds might have danced in a green bay,
Rage, rage against the dying of the light.

Wild men who caught and sang the sun in flight,
And learn, too late, they grieved it on its way,
Do not go gentle into that good night.

Grave men, near death, who see with blinding sight
Blind eyes could blaze like meteors and be gay,
Rage, rage against the dying of the light.

And you, my father, there on the sad height,
Curse, bless me now with your fierce tears, I pray.
Do not go gentle into that good night.
Rage, rage against the dying of the light.

courtesy of: http://www.bigeye.com/donotgo.htm
Posted by oreydc at 1:19 PM No comments: Links to this post