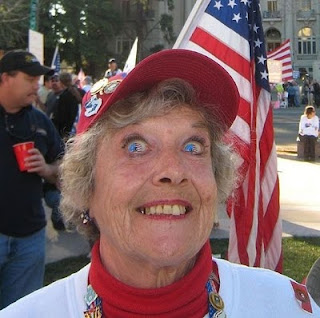 Posted by oreydc at 3:35 PM No comments: Links to this post

Bill Moyers and Michael Winship, Truthout: "With all due respect, we can only wish those Tea Party activists who gathered in Washington and other cities this week weren't so single-minded about just who's responsible for all their troubles, real and imagined.... If they thought this through, they'd be joining forces with other grassroots Americans who in the coming weeks will be demonstrating in Washington and other cities against High Finance, taking on Wall Street and the country's biggest banks.

Read the Article
Posted by oreydc at 11:58 AM No comments: Links to this post

Via Beyond the Chron

In 1998, days after the November mid-term elections, House Speaker Newt Gingrich resigned from Congress – due to a voter backlash against Republicans for the Monica Lewinsky affair. Years later, Gingrich would admit he was having an extra-marital affair during that time – while leading the charge to impeach Bill Clinton. We then didn’t hear much from him for a better part of 10 years – but since Barack Obama became President, now he is everywhere. In 2009, Gingrich made more TV appearances on Meet the Press than any other guest – even though he hasn’t been elected dogcatcher since 1996. After Democrats lose elections, they go away. How often do we hear from Walter Mondale or Michael Dukakis these days – or even in the past twenty years? But while Gingrich clearly craves this attention, why is the media playing along? [more]->

Posted by oreydc at 8:51 PM No comments: Links to this post

Journeys to the International Space Station 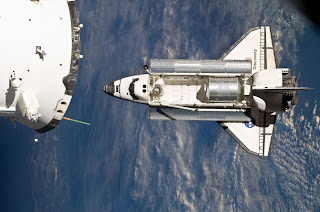 Clic the pic to make the jump to a series of amazing pictures
Posted by oreydc at 8:26 PM No comments: Links to this post

FROM: THE CALIFORNIA FACULTY ASSOCIATION

• While CFA does not agree with the entire analysis nor with all recommendations, there are many important points that address faculty concerns

A report by an impartial third party analyzing the dispute between CFA and negotiators for CSU Chancellor Charles Reed over the salary portions of the faculty’s contract covering the 2008/09 fiscal year became public today.

It is the latest step in the arduous bargaining process to reach an agreement on the disposition of three aspects of pay increases that were contained in the faculty’s collective bargaining agreement with the Chancellor.

That contract, which was only part-way through its duration, was upended when Chancellor Reed announced in October 2008 his intention to re-open bargaining with the union. State Higher Education Labor Law permits the Chancellor to re-open bargaining on pay-related articles in already ratified collective bargaining agreements during years in which there are state budget shortfalls. The CBA also included language related to the governor’s so-called Compact funding.

The Neutral third-party, attorney John Kagel, heard arguments from both sides and wrote his observations and conclusions in the report, including recommendations on how the dispute could be settled.

• The CSU Chancellor should pay faculty members increases in the Equity Pay Program that were negotiated for the 2008/09.

• The CSU Chancellor should pay faculty members service salary increases (SSIs) in cases in which the SSI would address salary inversion and compaction.

• No general salary increases should be paid.

Neutral Kagel stated his recommendation on Equity Pay is meant “to resolve a mutually recognized management problem to pay employees based on their achievements and experience as demanded by fairness, equity and morale ‘for recruitment and retention of professionally trained and highly skilled employees’ to aid the University, in these most difficult of times, to seek to educate its students to the greatest degree resources will allow.”

Kagel wrote in his report that the Chancellor’s negotiators did not give an argument for why the Equity Pay should not be provided: "…as noted, the CSU did not explain why [the equity program] would be left uncompleted, particularly where only half-implemented, it exacerbated, rather than resolved, the very problems the program was to fix.”

• THE CHANCELLOR NEVER SAID THERE WAS NO MONEY

The Neutral noted that after days of arguments, never did the Chancellor’s negotiators say that the university lacks the funding to enact the faculty pay increases negotiated in the contract.

Rather, they spoke of “other priorities.”

However, as Neutral Kagel indicated in the report, “evidence of how the CSU set its priorities in the fall of 2008, before any State ‘suggested’ give-backs or legislative-mandated mid-year reductions in general fund allocations, and who set them, outside of a reference to the Chancellor, was not presented in this case....”

And, the report continues, “The CSU’s Assistant Vice Chancellor for Budget (Robert Turnage), its point person on its financial dealings with the State, was unaware of how salary issues were considered.”

After listening to days of arguing for all the faculty’s GSIs and that SSIs should go to everyone who qualifies for them, the Neutral insisted that CFA negotiators rank the various kinds of raises promised in the signed contract. The report cites “everyone’s substantial knowledge of the massive decline in financial support for the State’s public higher education system and its deleterious effect on the people of California.”

Given the economic environment, CFA’s fact-finding team reluctantly identified Equity Pay and SSIs as the most feasible way to settle the dispute.

CFA’s team also submitted ample testimony on an issue that has long plagued contract talks over the faculty’s salaries—the “costing” of SSIs.

CFA argues that service salary increases do not cost the system extra money because, in a large system like the CSU, individuals retire off the top and others enter at lower paying tiers, balancing one another out. These are analogous to step pay increases in nearly all other areas of public employment in which it is understood they impose no additional cost to the system.

To bolster this position, CFA called witness Marty Morgenstern, former head of California’s Department of Personnel Administration, and other current DPA witnesses to testify on how the cost of equivalent step and service raises in other agencies are calculated.

Their testimony confirmed what CFA has been arguing for years—employees in every other state agency receive step increases automatically, without bargaining over them each contract, and irrespective of the agency's annual budget. The steps are an expected cost of doing business.

While the Neutral acknowledged this logic, he left the issue unresolved.

• MOVING TO A NEW PHASE WITH RELEASE OF FACT-FINDING REPORT

The Fact-Finder’s report was submitted to the sides on April 5, followed by a legally mandated “blackout” period during which the sides are not permitted to make the report public, and during which, if possible, there would be motion toward a settlement.

Also during that time, each side had the option to write commentary in response, which was included in the complete report that became public today.

The sides did not reach a settlement during the blackout period. The release of the fact-finding report marks the end of the bargaining process under California’s higher education law. This means that Article 9: Concerted Activities of the contract is suspended, and CFA can engage in concerted activities.

CFA president Lillian Taiz said, “Although the Fact-Finder's report is not binding on the Chancellor, we must hold him accountable for the commitments he made in bargaining and ratifying this contract. Faculty members who have lost pay because of furloughs, or worse, lost their jobs, still have to pay their debts and meet their financial obligations. Faculty members can’t say to their mortgage companies, ‘Oops. I have less money than I anticipated, so I'm just going to forget what I owe you.’”

“We can't allow the Chancellor to ignore his debts either,” said Taiz. “This issue is not going away."

See the complete text of the Fact-Finder’s report on the 2008/09 faculty contract salary re-opener bargaining on the CFA web site at http://www.calfac.org/bargaining.html

Posted by oreydc at 5:56 PM No comments: Links to this post

reposted from JMG
Posted by oreydc at 4:18 PM No comments: Links to this post

Playing with my new camera 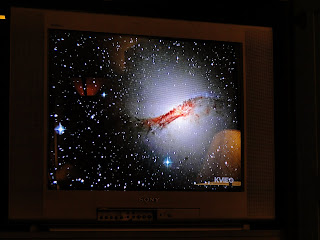 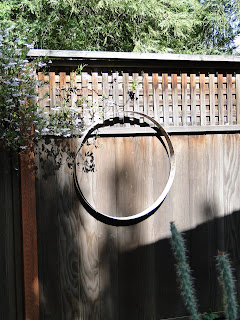 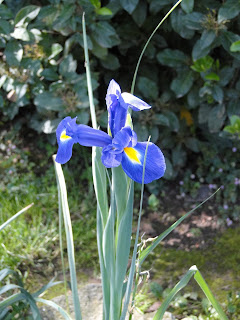 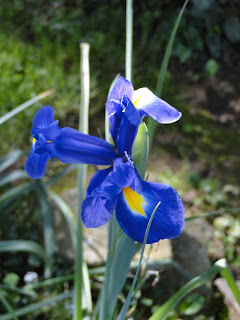 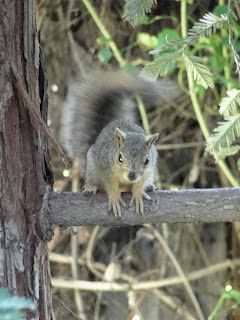 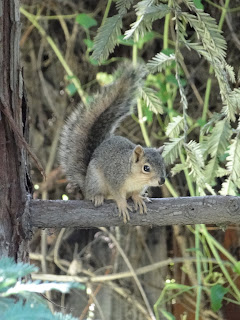 I was being watched 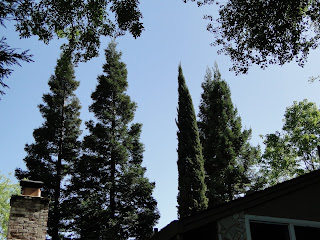 Posted by oreydc at 3:52 PM No comments: Links to this post

Luiz Inácio Lula da Silva: The BRIC Countries Come Into Their Own as Global Players


Today, the BRICs have become essential players in international decision-making. We are acutely aware of our potential as change agents in making global governance more transparent and democratic.


Posted by oreydc at 10:56 AM No comments: Links to this post

Lawrence H. Summers: It has been a trying time for Americans since the recession began nearly two and a half years ago, and we still have a long way to go. We have provided much-needed relief to middle class families. The average tax refund paid thus far has been about $3,000 per family, an increase of nearly 10 percent. That is largely due to the American Recovery and Reinvestment Act.


Posted by oreydc at 10:34 AM No comments: Links to this post