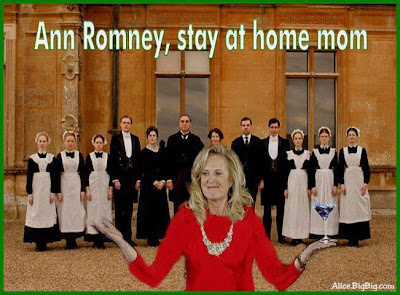 Posted by oreydc at 4:08 PM No comments: Links to this post

"Beltway pundit Hilary Rosen committed a mortal sin of American politics: She spoke the truth with a microphone on. [snip] At a recent event, Romney said he wished his wife were there to help answer a question about female voters. 'She says that she’s going across the country and talking with women, and what they’re talking about is the debt that we’re leaving the next generation and the failure of this economy to put people back to work.'

"When Ann Romney’s husband, who faces a gender gap in some polls, uses her experience and insight as a megaphone for women’s concern over fewer paid jobs, he mistakenly assumes that all women are fungible. Which was, I take it, Rosen’s original point. Although Ann Romney may be a fine spokesperson on some issues, the dirty little secret of angling for female votes is that while all women’s work, inside or outside the home, has the same worth, as Michelle Obama and Barbara Bush sweetly expressed, all women do not have the same interests. Women who work in the home do not have the same interest in the recovery of the formal job market as women who have to work for pay." - Feminist author Linda Hirshman, writing for the Washington Post.
Labels: Hilary Rosen, Mitt Romney, Quote Of The Day
Reposted from Joe

Posted by oreydc at 3:07 PM No comments: Links to this post

"These laws are vigilantism masquerading as self-defense, and getting 25 states to pass them is one of the best con jobs the NRA’s leaders have ever pulled off. They don’t give a damn whether innocent people are shot and killed. And they don’t give a damn about the integrity of the American justice system. They want to create a nation where disputes are settled by guns instead of gavels, and where suspects are shot by civilians instead of arrested by police. These laws destabilize our justice system, they degrade our society, and they destroy innocent lives. We can’t be silent — and we can’t let them stand." - NYC Mayor Michael Bloomberg, speaking against the NRA yesterday.
Labels: guns, Michael Bloomberg, NRA, NYC
Reposted from Joe
Posted by oreydc at 8:37 PM No comments: Links to this post

Via JMG: Photo Of The Day - Bay Bridge Octo-Strike 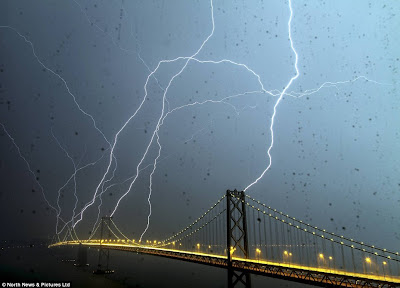 JMG reader Craig points us to this amazing amateur shot of San Francisco's Bay Bridge getting hammered by eight lightning bolts. I can only recall hearing thunder one time during my six cold foggy years in San Francisco. It was so unusual, the papers mentioned it the next day.
Labels: photography, San Francisco, weather
Reposted from Joe
Posted by oreydc at 8:22 PM No comments: Links to this post

Santorum's withdrawal is also a major milestone for God, the beloved all-powerful deity whose personal endorsement somehow failed to secure the nomination for any of the numerous Republicans — Santorum, Herman Cain, Michele Bachmann, and Rick Perry — whom he reportedly encouraged to run for president. It is unclear at this point whether God will even bother to offer anyone his apparently useless endorsement in the general election.

Snork!
Labels: 2012 elections, FAIL, GOP
reposted from Joe
Posted by oreydc at 3:37 PM No comments: Links to this post


Interesting news out of Britain:

A vaccine that can train cancer patients' own bodies to seek out and destroy tumor cells has been developed by scientists. The therapy, which targets a molecule found in 90 per cent of all cancers, could provide a universal injection that allows patients' immune systems to fight off common cancers including breast and prostate cancer. Preliminary results from early clinical trials have shown the vaccine can trigger an immune response in patients and reduce levels of disease. The scientists behind the vaccine now hope to conduct larger trials in patients to prove it can be effective against a range of different cancers.

Therapeutic vaccines are meant to aid those already showing signs of disease.
Labels: Britain, cancer, science, vaccine
reposted from Joe
Posted by oreydc at 3:20 PM No comments: Links to this post

Via JMG: Obama Leads By Five In Poll Averages 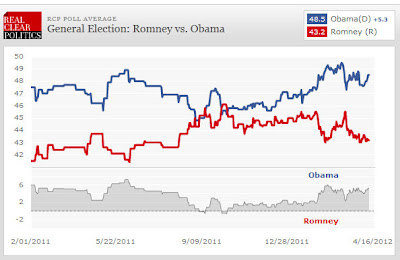 Posted by oreydc at 6:10 PM No comments: Links to this post

Via Friends Committee on National Legislation: 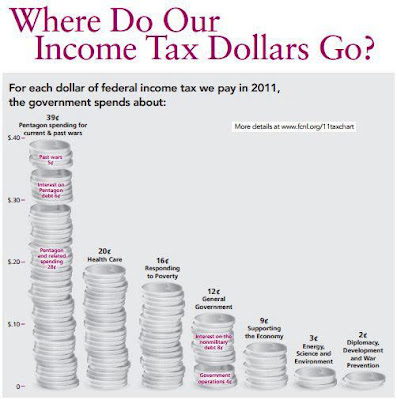 Posted by oreydc at 7:29 AM No comments: Links to this post


Does Rick Warren think that abolishing slavery "weakened the church"?

Like most bigots, Rick Warren makes some awfully broad pronouncements that not only don't hold up under scrutiny, but are so extreme that they could be used to justify slavery, among other things.  Just yesterday, on Easter no less, warned against the evils of gay marriage.  From ABC via New Civil Rights Movement:


TAPPER: And I’m wondering if you think the church, in order to continue to thrive, might have to adjust its policy on same sex marriage?

: Actually, history shows that when the church accommodates culture, it weakens it. This is why there is a very weak church in today. It’s almost non-existent in many areas.
That's interesting, because didn't the Baptists apologize a few years ago for embracing slavery? Wasn't that accommodating the culture? Why yes, they did and yes it was.
From NPR:
The Southern Baptist Convention issued an apology for its earlier stance on slavery. The issue had split the Baptist church between north and south in 1845. But a century and a half later, in 1995, Southern Baptist officials formally renounced the church's support of slavery and segregation. Richard Land, former head of the Southern Baptist Christian Life Commission, gives more information on the historic apology.
Putting aside for a moment the fact that the Baptists didn't even get around to opposing slaving until 1955, how is it that they changed their position at all? After all, as Rick Warren says in his interview with ABC's Jake Tapper yesterday, "I just know what the Bible says."
No you don't, Rick.
's fellow Baptists "knew" that the Bible "said" slavery was a good thing. But now they say slavery is a bad thing. When did the Bible change? Or did 's Baptist brethren not know what the Bible said, and did they change their beliefs based on the culture around them, a culture that was no longer as racist as it was before? Bingo.
Bigots like , and those bigots include Colin Powell, get confused when you talk about racism and slavery. Rather than explain the contradiction implicit in their comments, they like to simply dismiss the comparison with a "race isn't the same thing as sexual orientation." Fine, then leave sexual orientation out of it. Why was it okay for the Baptist church to accomodate the culture on slavery and racism?  And along those same lines, if the Pope is so infallible, why did he get Galileo wrong?
Posted by oreydc at 8:06 AM No comments: Links to this post 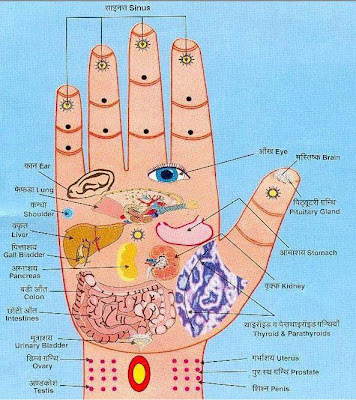 Posted by oreydc at 4:49 PM No comments: Links to this post 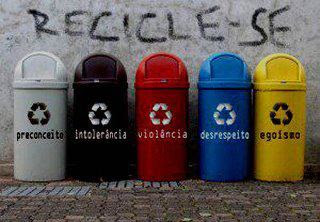 Posted by oreydc at 4:48 PM No comments: Links to this post 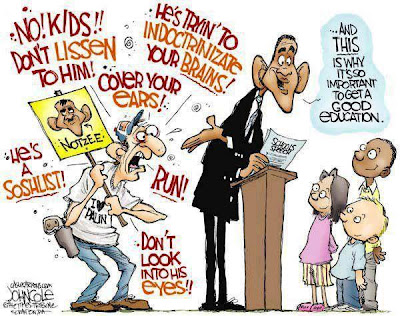 Posted by oreydc at 4:47 PM No comments: Links to this post