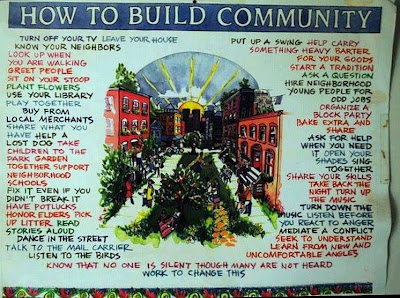 Posted by oreydc at 10:03 AM No comments: Links to this post 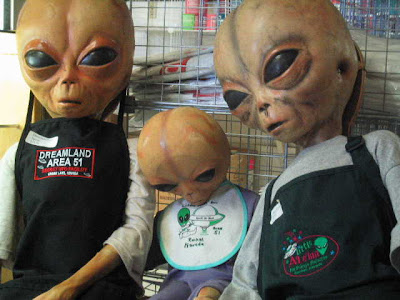 Another blow to the conspiracy theorists.

A newly declassified CIA history from 20 years ago spills the story about Nevada's Area 51 and its secret mission — which was not to study UFOs, but to test the U-2 and other spy planes. The CIA's story about the legendary test site is contained in "The Central Intelligence Agency and Overhead Reconnaissance: the U-2 and Oxcart Programs." The document was approved for release in June, with just a few remaining redactions, in response to a Freedom of Information request filed by George Washington University's National Security Archive back in 2005. The Groom Lake facility was also used for development of the U-2 spy plane's successors, including the Lockheed A-12 Oxcart and the D-21 Tagboard. Later on, Area 51 served as a test site for the F-117 stealth fighter. To this day, the area surrounding the facility has been closely guarded, and the airspace is off-limits to civilian air traffic. Such high levels of secrecy, combined with the occasional sightings of strange aircraft, have fueled UFO tales for decades.


Reposted from Joe
Posted by oreydc at 2:58 PM No comments: Links to this post 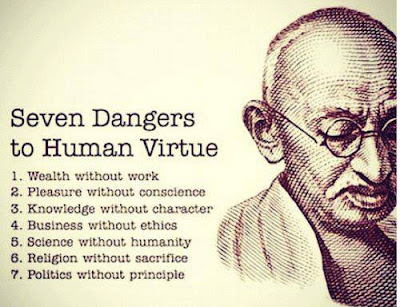 Posted by oreydc at 12:20 PM No comments: Links to this post 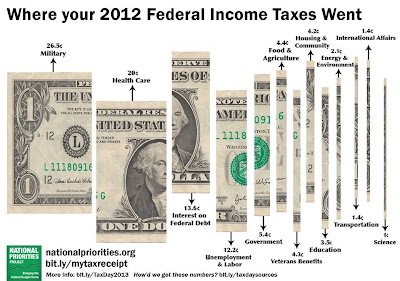 Posted by oreydc at 8:25 AM No comments: Links to this post

carefully lifted from: http://somostodosum.ig.com.br/conteudo/conteudo.asp?id=07309
Posted by oreydc at 9:38 AM No comments: Links to this post

Don Miguel Ruiz's book, The Four Agreements was published in 1997. For many, The Four Agreements is a life-changing book, whose ideas come from the ancient Toltec wisdom of the native people of Southern Mexico. The Toltec were 'people of knowledge' - scientists and artists who created a society to explore and conserve the traditional spiritual knowledge and practices of their ancestors. The Toltec viewed science and spirit as part of the same entity, believing that all energy - material or ethereal - is derived from and governed by the universe. Don Miguel Ruiz, born and raised in rural Mexico, was brought up to follow his family's Toltec ways by his mother, a Toltec faith healer, and grandfather, a Toltec 'nagual', a shaman. Despite this, Don Miguel decided to pursue a conventional education, which led him to qualify and practice for several years as a surgeon. Following a car crash, Don Miguel Ruiz reverted to his Toltec roots during the late 1970's, first studying and learning in depth the Toltec ways, and then healing, teaching, lecturing and writing during the 1980's and 90's, when he wrote The Four Agreements (published in 1997), The Mastery of Love (1999), The Four Agreements Companion Book (2000), and Prayers (2001). Don Miguel Ruiz survived a serious heart attack 2002, since when his teachings have been largely channelled through seminars and classes run by his followers, notably his sons Don Jose Luis and Don Miguel Ruiz Junior. Like many gurus and philosophical pioneers, Ruiz has to an extent packaged, promoted and commercialised his work, nevertheless the simplicity and elegance of his thinking remains a source of great enlightenment and aspiration. The simple ideas of The Four Agreements provide an inspirational code for life; a personal development model, and a template for personal development, behaviour, communications and relationships. Here is how Don Miguel Ruiz summarises 'The Four Agreements':

Be impeccable with your word - Speak with integrity. Say only what you mean. Avoid using the word to speak against yourself or to gossip about others. Use the power of your word in the direction of truth and love.

Don’t take anything personally - Nothing others do is because of you. What others say and do is a projection of their own reality, their own dream. When you are immune to the opinions and actions of others, you won’t be the victim of needless suffering.

Don’t make assumptions - Find the courage to ask questions and to express what you really want. Communicate with others as clearly as you can to avoid misunderstandings, sadness and drama. With just this one agreement, you can completely transform your life.

Always do your best - Your best is going to change from moment to moment; it will be different when you are healthy as opposed to sick. Under any circumstance, simply do your best, and you will avoid self-judgment, self-abuse and regret.


Posted by oreydc at 9:29 AM No comments: Links to this post