Via Bill Myers: What We're Reading

Trying to Make Sense of Syria? Here’s Our Essential Reader

Do you find yourself trying to make sense of the dynamics that led up to Syria’s brutal civil war? Are you struggling to understand the geopolitics of it all in a news environment dominated by quick-and-dirty analysis? Here are some essential reads that will help you gain a deeper understanding of what’s happening in Syria, in Washington and in other countries with a stake in the conflict.

Timeline: The BBC has an informative historical timeline spanning 95 years, from the end of the Ottoman Empire’s dominance to the deployment of chemical weapons last month. It’s a quick way to get oriented.

Deep analysis: William Polk was a State Department analyst during the Kennedy administration. Over the Labor Day weekend, he penned an in-depth analysis of the crisis for The Atlantic. If you only have time for one long-read on Syria, this is the one.

A massacre resonates: One of the reasons Syria was believed to be immune from the uprisings of the “Arab Spring,” and one of the reasons the rebels see themselves in a life-and-death fight, can be summed up in a single word: Hama. In 1982, Syrian president Bashar al-Assad’s father, Hafez al-Assad, ordered an uprising in the city of Hama to be put down with extreme violence. Up to 30,000 people died. Reuters looked back at the bloodbath and spoke with some of the survivors.

Climate war?: While it’s not a straight causal line, there is little question that an unrelenting drought induced by climate change combined with agricultural mismanagement and an existing refugee crisis to create a powder-keg in Syria. Writing in The Bulletin of the Atomic Scientists, Shahrzad Mohtadi details a story that’s gotten far too little attention in the mainstream coverage of the conflict. (Moyers & Company’s John Light interviewed Francesco Femia, director of the Center for Climate and Security, about this angle.)

No white hats: Up until about a year ago, advocates of intervention in Syria’s civil war hoped that a relatively liberal government could replace the Assad regime. They pointed to the ideological moderates in the Free Syrian Army as a source for potential leaders. But since that time, the FSA has become sidelined by radical and violent Islamists from around the region. In Foreign Policy, Thomas Pierret, a lecturer in contemporary Islam at the University of Edinburgh and author of Religion and State in Syria: The Sunni Ulama from Coup to Revolution, explains what happened.

“Regional lynchpin”: Syria’s civil war is creating a regional crisis, dividing its neighbors and aggravating long-standing tensions. Benedetta Berti and Yoel Guzansky, two Israeli researchers, place the conflict into context as part of a regional power-struggle between Iran and Saudi Arabia, and their respective allies for FPRI.

Refugee crisis spilling over: The United Nations says the Syrian civil war has sparked the worst refugee crisis in the world, with over two million people being displaced both internally and abroad. Nour Malas looked at how a flood of people, uprooted from their homes, are straining other countries in the region for the Wall Street Journal.

Russia and Turkey: These two states stand on opposite sides of the international community in terms of intervention. Both wield great influence; Russia enjoys veto power on the UN Security Council and Turkey, the only Muslim-majority member of NATO, plays a vital role as a bridge between East and West. Two good reads on these countries’ relationships with Syria are The New York Times’ “Russians and Syrians, Allied by History and Related by Marriage,” and Foreign Policy’s “Turks Grapple with Syria.”

Red lines and the U.S.: The New Yorker‘s veteran national security reporter Dexter Filkins took a deep dive behind the scenes of the White House debate over how to respond to Syria. In Foreign Policy, Karim Mezran, Jason Pack and Haley Cook looked at the lessons that should be learned from the U.S.-led intervention in Libya. The Center for Strategic Studies’ Anthony Cordesman argued that limited attacks won’t accomplish much. And Garance Franke-Rutka argued that Congressional authorization for war could lead to escalation in The Atlantic.

via http://billmoyers.com/2013/09/06/trying-to-make-sense-of-syria-heres-our-essential-reader/
Posted by oreydc at 10:23 AM No comments: Links to this post

The Five Agreements:
Make the jump here to read this review
Posted by oreydc at 2:53 PM No comments: Links to this post

Via JMG: Half Of The US Lives In These Counties 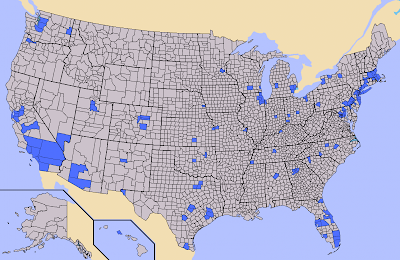 Business Insider: "Using Census data, we've figured out that half of the United States population is clustered in just the 146 biggest counties out of over 3000." The list of counties is at the link.


Reposted from Joe
Posted by oreydc at 5:50 PM No comments: Links to this post 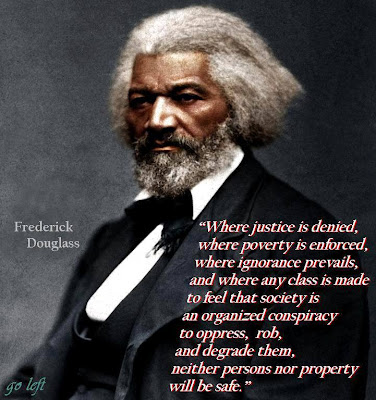 Posted by oreydc at 7:28 AM No comments: Links to this post 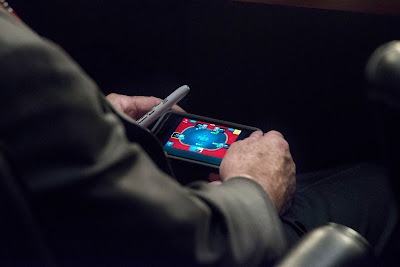 
Reposted from Joe
Posted by oreydc at 5:01 PM No comments: Links to this post 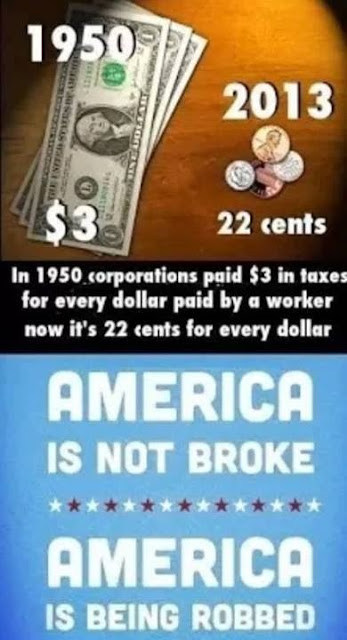 Posted by oreydc at 3:32 PM No comments: Links to this post