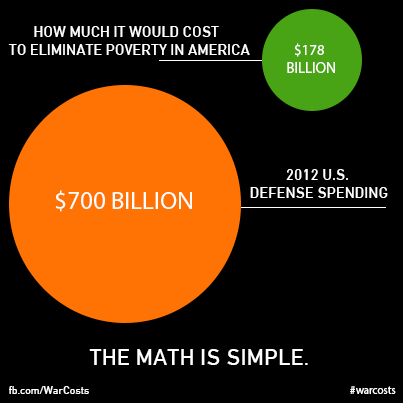 Posted by oreydc at 3:44 AM No comments: 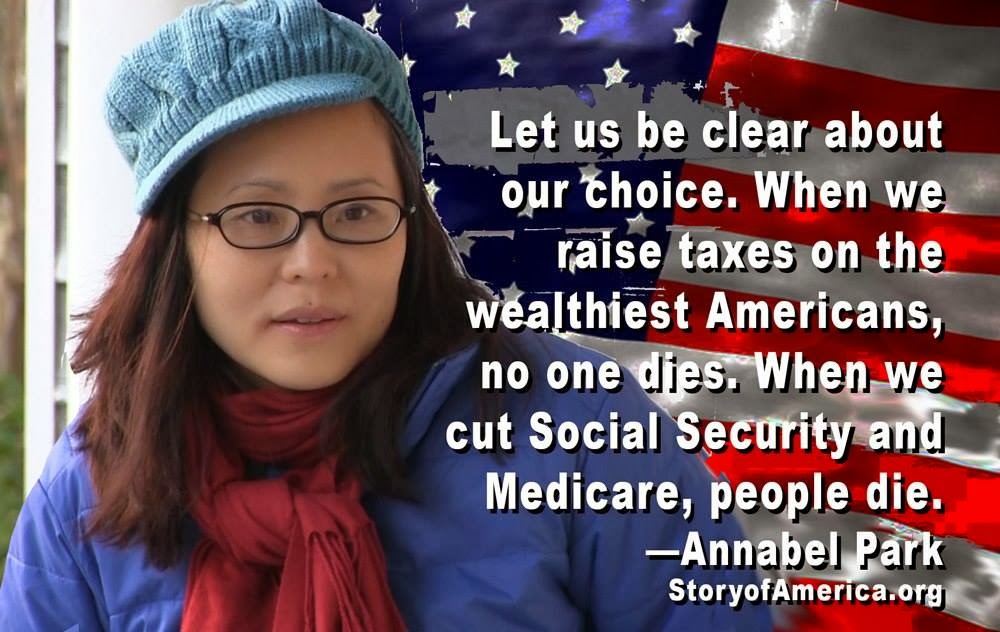 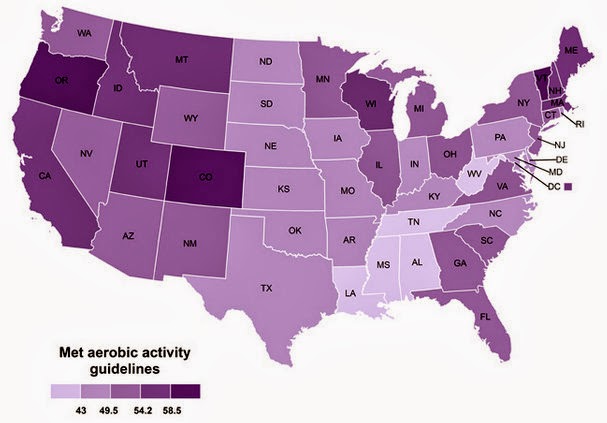 The darkest states are the most aerobically fit according to this study.

Colorado tops the list among states, with 61.8 percent of adults meeting the standard for aerobic exercise; Oregon is second (61.1 percent), followed by Vermont (59.2 percent), Hawaii (58.5 percent) and California (58.2 percent). On the flip side, the lowest levels of participation in aerobic exercise are found in southern states – Tennessee (39 percent), Mississippi (40 percent), Louisiana (42 percent), Alabama (42.4 percent) and West Virginia (43 percent).


Reposted From Joe Jervis
Posted by oreydc at 2:56 AM No comments:

Richard Florida: The Rise of the Creative Class

Via Kelly the Kitchen Kop /FB:

Unconscious Chicken Farming: This could be an upcoming "humane" alternative to the current method of factory chicken farming. Here's how it works: Chickens are placed in "a massive steel frame that would contain up to 1,000 birds. In it the chickens are completely immobilized—their feet are removed (to save space), and the birds receive food, water and oxygen through an intricate network of tubes. In order to eliminate the suffering that chickens would face under such conditions, Ford proposes that the birds’ cerebral cortex be removed, leaving the brain stem (and key homeostatic functions) intact. The chickens would continue to grow, but would basically spend their lives in a coma." Are you as freaked out over this Matrix-like idea as I am? Personally I would go vegan before eating an animal raised this way. What are your thoughts? Is it more humane than the current CAFO way, or even worse? Read about Unconscious Chicken Farming here ---> http://ow.ly/skdkn's photo.

Posted by oreydc at 7:46 AM No comments: 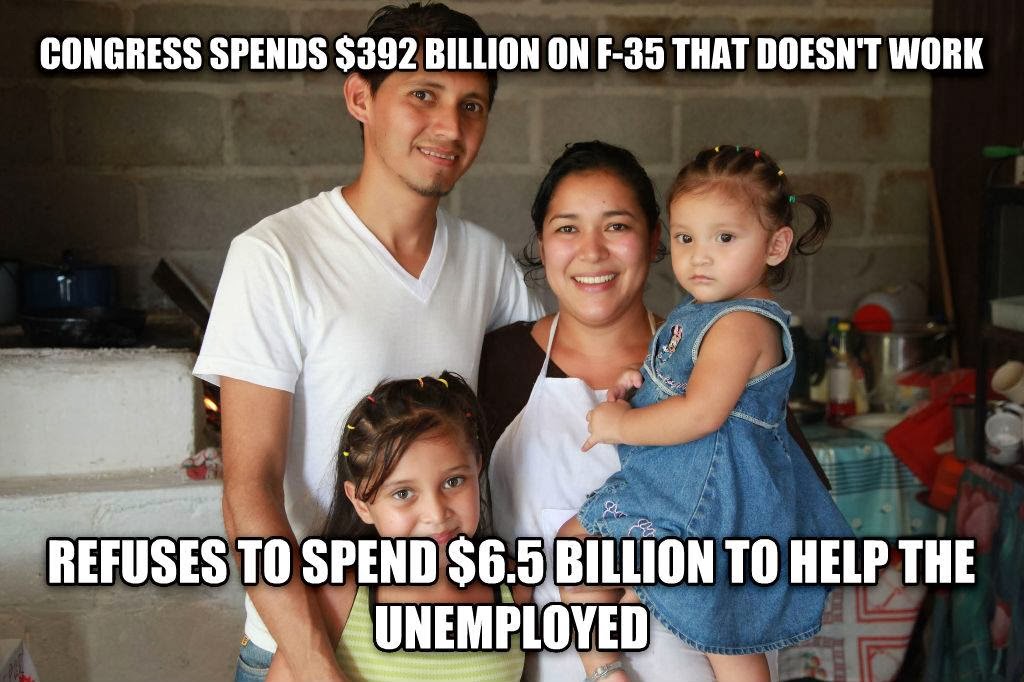 Posted by oreydc at 5:13 AM No comments: 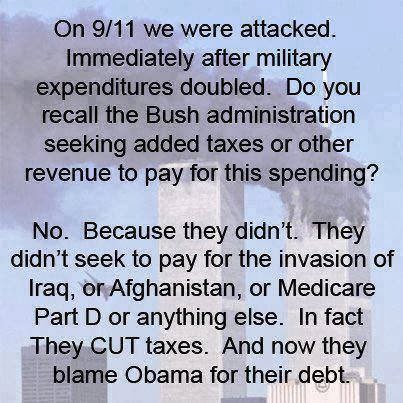 Posted by oreydc at 2:26 AM No comments: 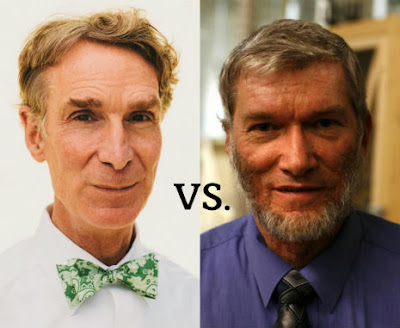 From the website of the Creation Museum comes this message from their director Ken Ham:

Most of you will recall Mr. Nye as the bow-tied host of the popular children’s TV program Bill Nye the Science Guy. On his TV program, watched by millions of children over the years both on TV and as videos in science classrooms, Nye promoted evolutionary ideas. In recent times he has often been seen on TV interview shows and YouTube videos, where he has defended evolution. Nye was the “2010 Humanist of the Year” as awarded by the American Humanist Association.  Because our ministry theme for 2013 and for 2014 is “Standing Our Ground, Rescuing Our Kids,” our staff thought that a debate on creation vs. evolution with a man who has influenced so many children to believe in evolution would be a good idea. Now, those of you who know me realize that I don’t relish public debates, so please pray for me. But this debate will help highlight the fact that so many young people are dismissing the Bible because of evolution, and even many young people who had grown up in the church decided to leave the church because they saw evolution as showing the Bible could not be trusted.

The debate will be live-streamed on February 4th. Get the popcorn ready. (Tipped by JMG reader Kevin)


Reposted from Joe Jervis
Posted by oreydc at 6:12 AM No comments: