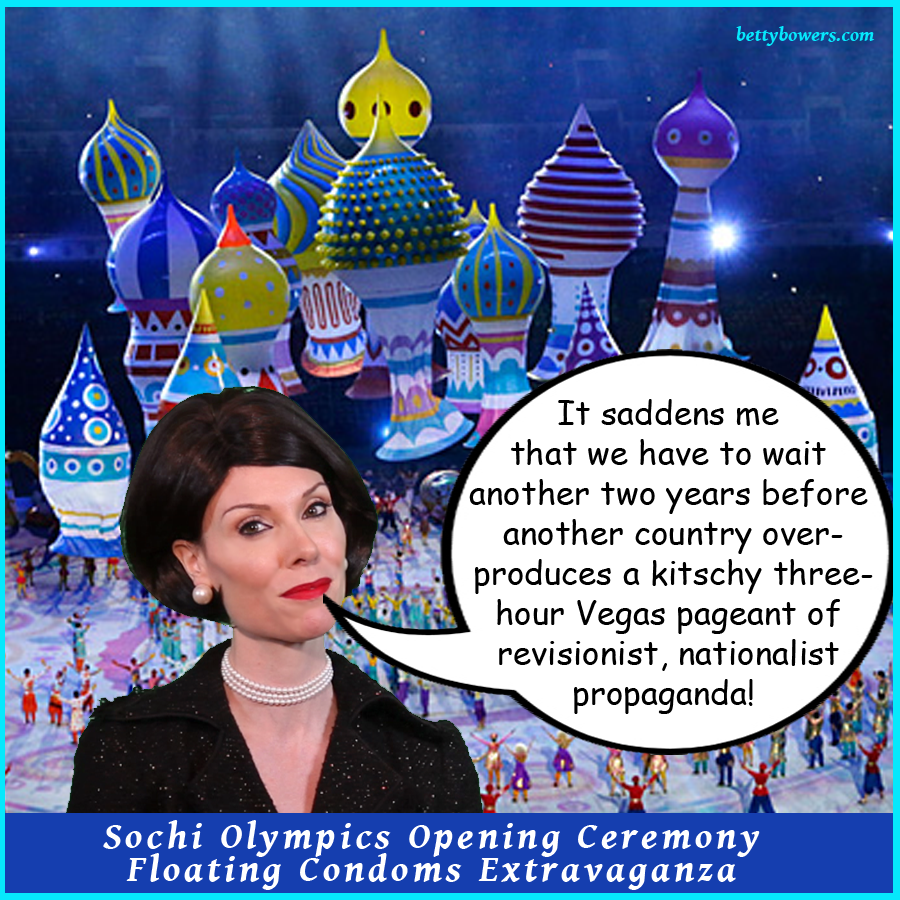 Posted by oreydc at 4:22 PM No comments:

Via JMG: US Public Schools That Teach Creationism 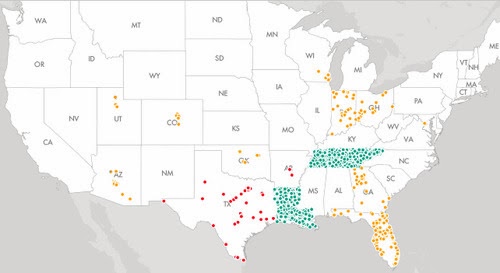 
Reposted from Joe Jervis
Posted by oreydc at 2:43 PM No comments:

Since this has been all over the Internet and many of you are not on Twitter...Nimoy addressing his diagnosis of COPD. He has some advice....he is Mr. Spock...heed his words. I have had the pleasure of meeting Leonard several times and he is a class act. I wish it was the future...Bones would say, "I am a doctor and I can cure you...a simple shot and you will be as good as new".

Leonard Nimoy @TheRealNimoy
Smokers, please understand. If you quit after you're diagnosed with lung damage it's too late. Grandpa says learn my lesson. Quit now. LLAP.

Posted by oreydc at 5:49 AM No comments: 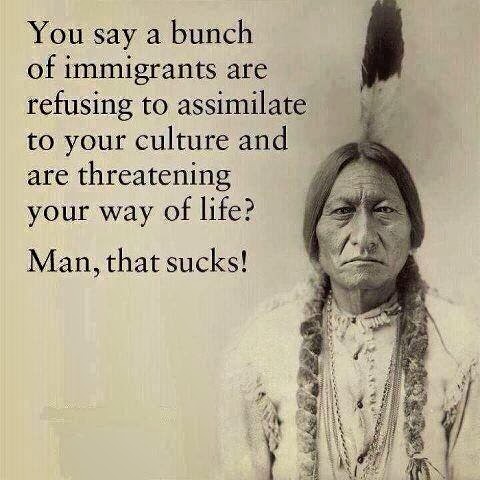 Posted by oreydc at 4:56 PM No comments: 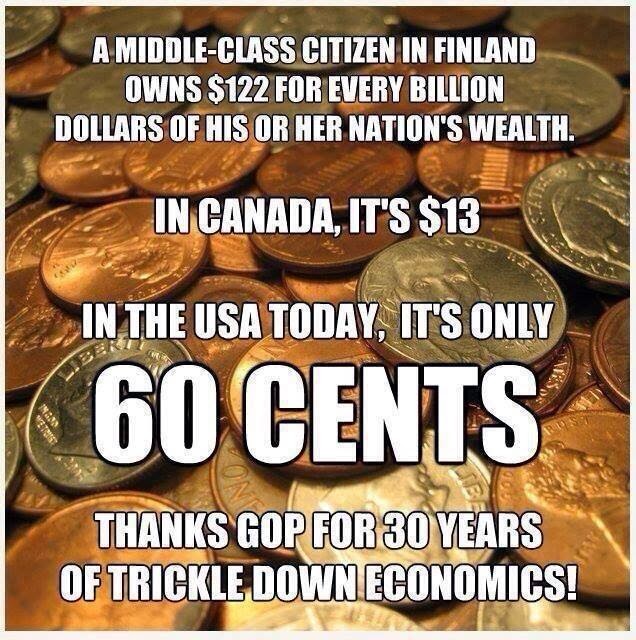 Via Progressive Democrats in Action of NE Arkansas

Pope says reach out and touch the poor

"We Christians are called to confront the poverty of our brothers and sisters, to touch it, to make it our own and to take practical steps to alleviate it," he said.

Reach out and touch the poor, Pope says in Lent message

ROME (Reuters) - Pope Francis called for a fair distribution of wealth and equal access to education and health care on Tuesday in a Lenten message where he urged people to reach out and touch "the poverty of our brothers".

In his message for the period between Ash Wednesday and Easter, he also said Christians should help those suffering from moral poverty, such as the "thrall" of alcohol, drugs, gambling and pornography.

During Lent, which begins on March 5 this year, Christians are called on to carry out acts of self-denial and help those less fortunate.

Francis, who was known as the slum pope in his native Buenos Aires because of his visits to the poorest people, said the wounds of poverty "disfigure the face of humanity" and were crying out to be healed.

"We Christians are called to confront the poverty of our brothers and sisters, to touch it, to make it our own and to take practical steps to alleviate it," he said.

He again called on the wealthy to share their good fortune, to not be blind to the needs of others, and not to practice superficial solidarity or vain displays of self-denial.

"When power, luxury and money become idols, they take priority over the need for a fair distribution of wealth," Francis said. "Our consciences thus need to be converted to justice, equality, simplicity and sharing."

"How many people no longer see meaning in life or prospects for the future, how many have lost hope! And how many are plunged into this destitution by unjust social conditions, by unemployment, which takes away their dignity as breadwinners, and by lack of equal access to education and health care," he said.

Francis' style is characterized by frugality. He shunned the spacious papal apartment in the Vatican's Apostolic Palace to live in a small suite in a Vatican guest house, and he prefers a Ford Focus to the traditional papal Mercedes.

In Tuesday's message, he said "Lent is a fitting time for self-denial" but condemned superficial shows of sacrifice or concern for the poor and needy.

"Let us not forget that real poverty hurts: no self-denial is real without this dimension of penance. I distrust a charity that costs nothing and does not hurt," he said.

Francis has in the past attacked unfettered capitalism as "a new tyranny" and has said huge salaries and bonuses were symptoms of an economy based on greed and inequality.

Since his election in March as the first non-European pope in 1,300 years, the Argentinean has several times condemned the "idolatry of money" and said it was a depressing sign of the times that a homeless person dying of exposure on the street is no longer news but a slight fall in the stock market is.

via Progressive Democrats in Action of NE Arkansas
Posted by oreydc at 6:07 AM No comments: 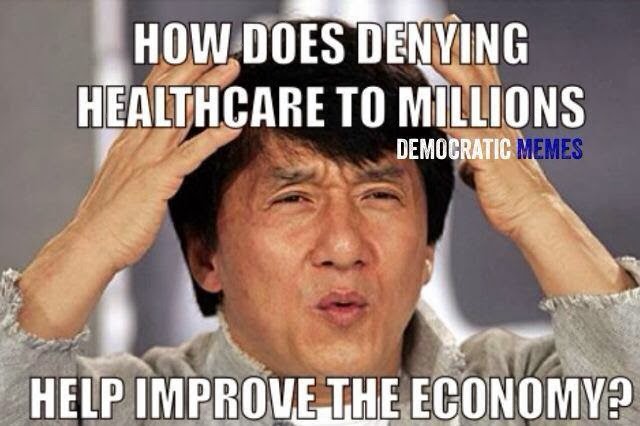 Posted by oreydc at 4:06 AM No comments: 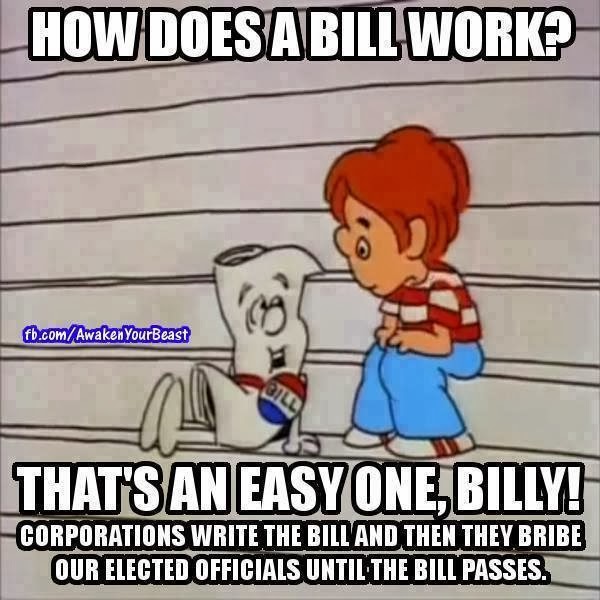 Posted by oreydc at 8:07 AM No comments:

This Is Why We Can't Have Nice Things!

Obama’s State of the Union address gave conservatives a lot of opportunities to run their crazy flags up the proverbial vaginal probe this week. Faced with a Congress in serious need of maximum strength ex-lax®, Obama laid out a plan for legislating by Executive Order — raising the minimum wage for federal contractors, for one, saying that “if you cook our troops’ meals and wash their dishes, you shouldn’t have to live in poverty.”

“He’s president of the United States!” cried recurring nightmare Rep. Michele Bachmann. “He’s not a king!” she said, ignoring (or ignorant of) the fact that – according to the American Presidency Project – Obama has issued fewer executive orders per year than any president in the last 125 years. Others labeled the president “Kommandant” and a “socialistic dictator.”

Conservatives really didn’t need a State of the Union address from a (black) president to strut around the national stage in their clown shoes. Just listen to the right-wing WorldNetDaily‘s columnist Lord Monckton, who claims that the only way to save democracy is to disenfranchise anyone who receives any government benefits — “everything from food stamps to Medicaid to Medicare.” According to Monckton, anyone who is unemployed, old or low-income votes Democrat; therefore, they shouldn’t be allowed to vote. Stop the vote and save democracy!

This is not to say that the GOP has completely run out of ideas. Not at all! Just listen to Mike Turner, the State Representative in Oklahoma who, terrified that it could ever be legal in his state for gay people to marry, has proposed a statewide ban on marriage entirely. Not a ban on gay marriage. A ban on all marriages. No one, straight or gay, according to Turner, should be allowed to marry anyone else — if it means that any citizen of Oklahoma could marry someone of the same sex.

Is this is a contemporary conservative’s definition of “traditional values”? Or is it a politico’s version of a grade-school teacher who, deciding that one student has misbehaved, punishes the whole class?
We suspect that — just like the conservative candidate who lobbied recently to airlift the US Capitol to the state of Nebraska — this is simply a small-time politician’s stunt to get national attention. And, once again, we’re dutifully giving it to him. (We admit it.)

But we consider what we’re doing –  giving yet another crazy person the attention he craves – to be a kind of public service. After all, if we didn’t give these guys what they wanted, they’d do something crazier.

We know you’re tempted to say it’s not possible for them to get nuttier. But crazy conservatives have carved out a permanent podium on the national stage. After all, if Mike Huckabee can become a presidential frontrunner by claiming that women want insurance to cover contraception because they’re incapable of controlling their own libidos, is anything out of bounds? Is there no idea too crazy to propel a conservative to a GOP rising star? What’s next? What do YOU think?

Posted by oreydc at 4:04 PM No comments: 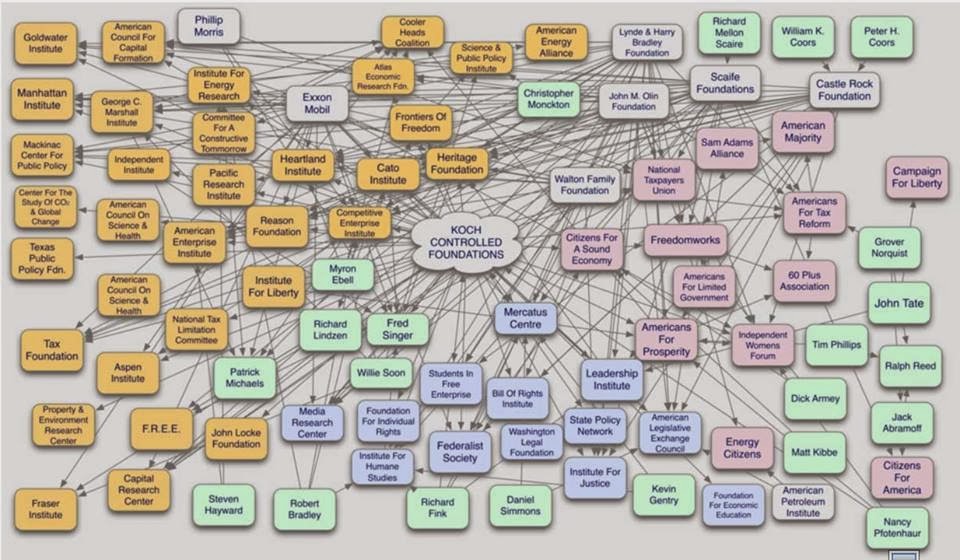 Posted by oreydc at 6:47 AM No comments: