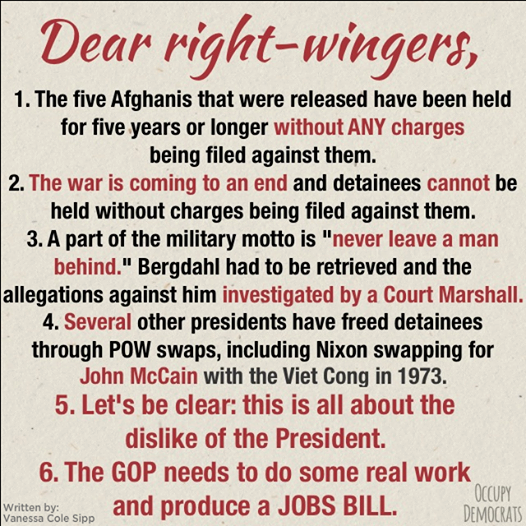 Posted by oreydc at 8:56 AM No comments:

Via A Revolt - Digital Anarchy / FB: 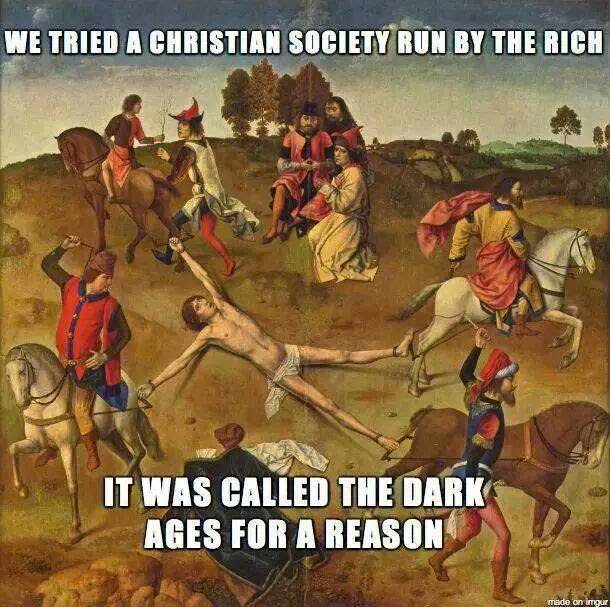 Posted by oreydc at 6:10 AM No comments: 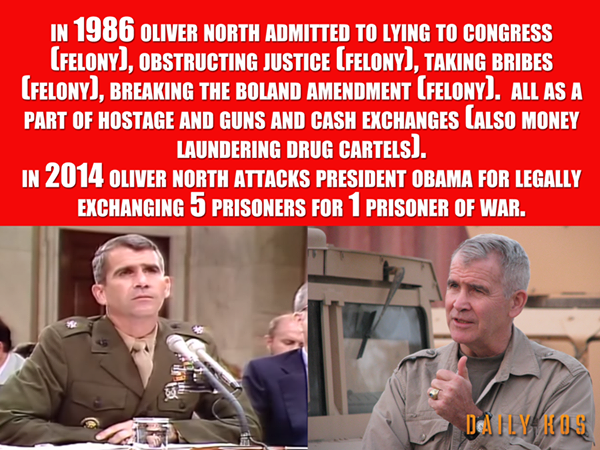 Posted by oreydc at 4:41 AM No comments: 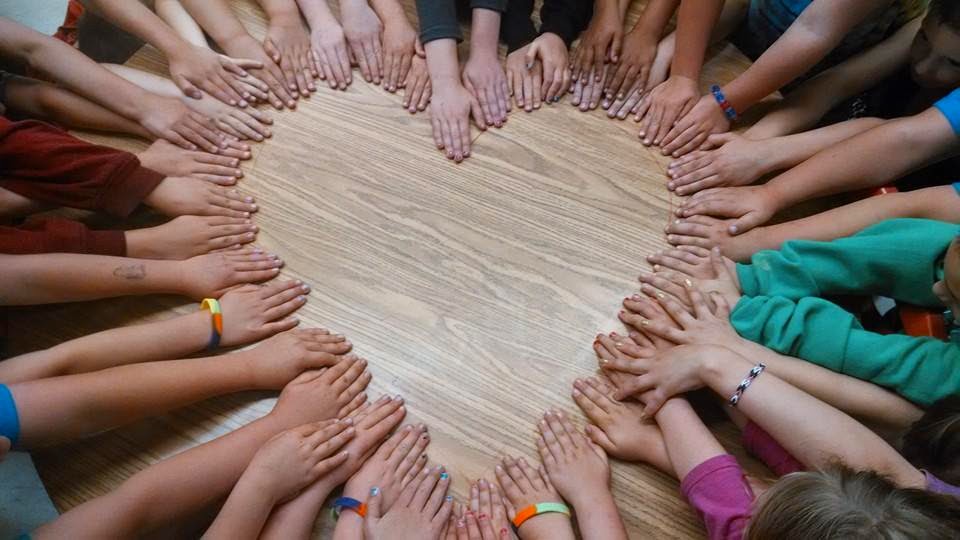 Posted by oreydc at 3:38 AM No comments:


I recently had a discussion with someone who felt disappointed in Obama; he had not, this person complained, lived up to the high hopes of his supporters. My response apparently came as a surprise: I’m liking Obama more and more as he slogs through his second term.

Paul Krugman The post is short and easily read in its entirety.  I'll summarize the key points.
Professor Krugman recognizes that "[o]f course you’re disappointed if you believed that soaring rhetoric could transform our political life, or if you believed that Obama could, by sheer force of will, turn crazy right-wingers into centrists."  Paul Krugman  But he says he never bought into any of that and was actually critical of the rhetoric because he feared it reflected an underestimization of the difficulties Obama would face.
Rather, it is the concrete accomplishments that matter, and Professor Krugman points to two of them:

What mattered instead were concrete achievements, things that would shape America for the better over time. And in the end, Obama has delivered. Health reform is working, and the repeal crowd is slinking slowly away. And now, the environment.

Paul Krugman
And now the environment.  Change is not easy and we face a strong foe in the organized power of the investor class.  But change is possible.

I'm glad to have voted for this President.

Posted by oreydc at 2:37 PM No comments: 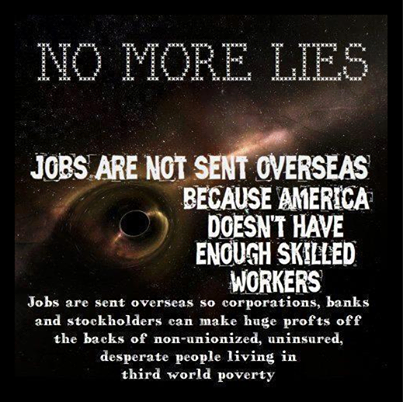 Posted by oreydc at 4:54 AM No comments:

New report suggests Earth on the brink of a great extinction