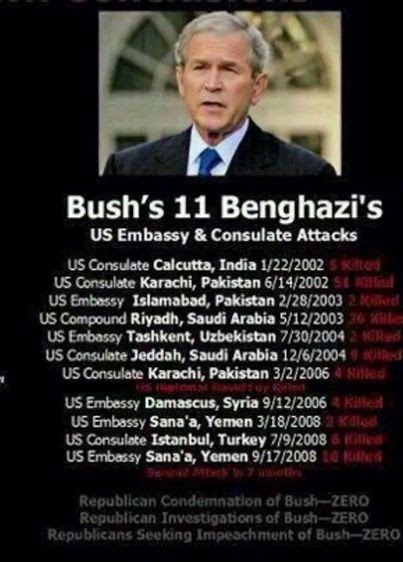 Posted by oreydc at 2:08 PM No comments: Links to this post

US Uncutia US Uncut / FB: 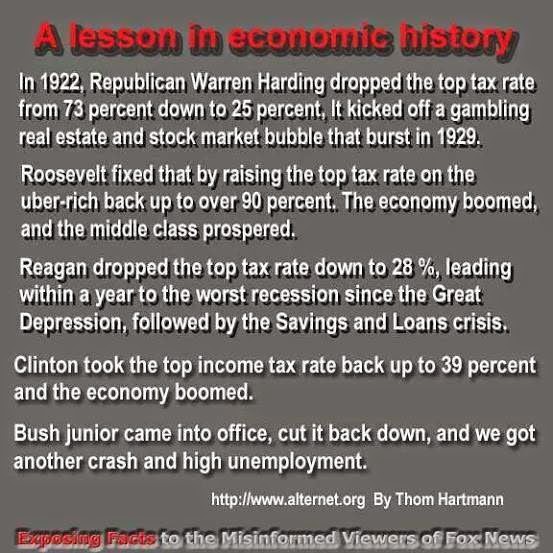 Posted by oreydc at 12:20 PM No comments: Links to this post

Via The War You Don't See, a Film by John Pilger / FB: Posted by oreydc at 5:44 PM No comments: Links to this post 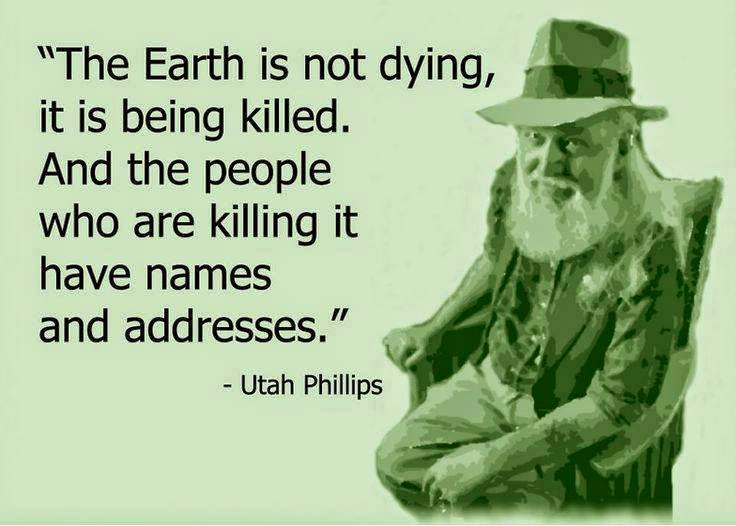 Posted by oreydc at 2:08 PM No comments: Links to this post 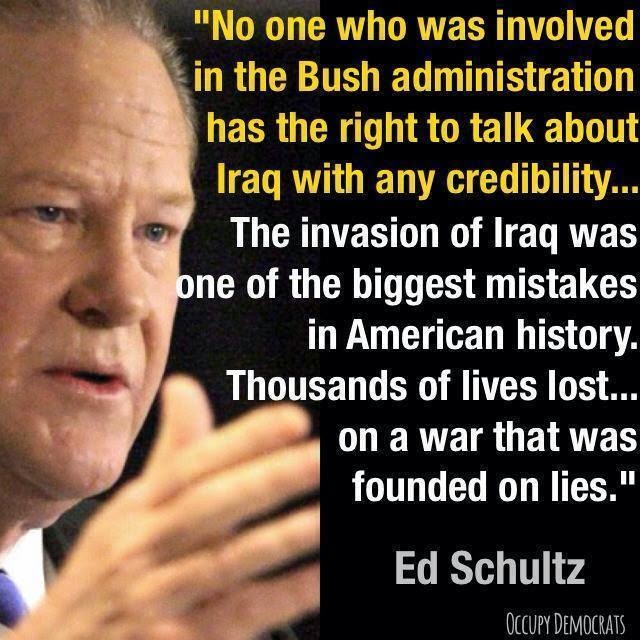 Posted by oreydc at 6:51 AM No comments: Links to this post 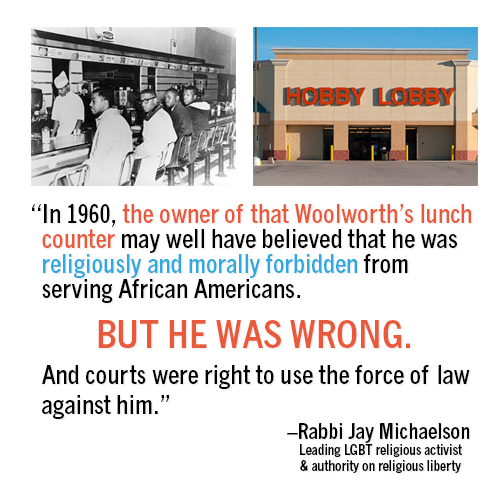 Posted by oreydc at 5:27 PM No comments: Links to this post 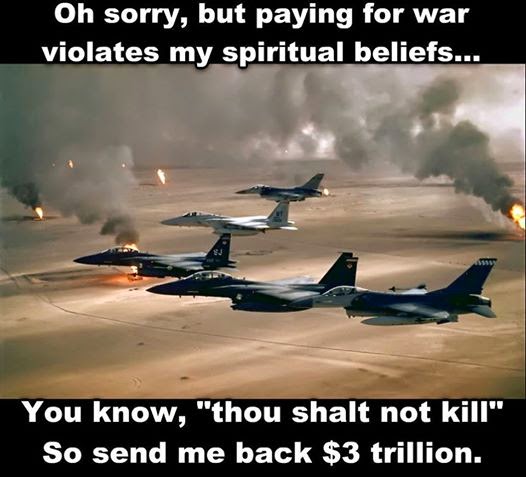 Posted by oreydc at 7:10 AM No comments: Links to this post

Via JERRY-P-BECKER: I soooo relate to this: A Foreigner Teaching in America

A Foreigner Teaching in America

In his first year on the job, a faculty member grapples with culture clash

"You only need to stay one week ahead of your students." "You are always smarter than they are." "You can definitely teach a book you haven't read yet." Such was the advice I received in the summer of 2013. The first year of teaching is daunting for anyone, no doubt, but for me there was an additional complicating factor: I was a foreign Ph.D. teaching at an American university.

I did my undergraduate work at the University of Sydney, in Australia, and my master's and doctorate at the University of Cambridge, in Britain. Much of the American university system, the expectations of students, and the basic classroom norms were going to be unfamiliar to me, I knew, providing an additional layer of challenges to an already imposing task.

Research? What research? My "book manuscript" became almost as unfamiliar to me as some of the subjects I had to lecture on, like medieval Ethiopian Christianity and the Chinese revolution. Not quite "HS 202 From Plato to NATO," but not far off, either: My job was to teach "Modern World History" and both parts of an Africa survey course. (This article is largely about the former, as few readers will ever have to teach the latter.)

The biggest challenges I faced came from the students themselves. American students were not at all like those I had encountered in Australia and Britain. For a start, they had entirely different understandings of the relationship between student and professor. On the one hand, they were delightfully polite. "Professor Miller" struck me as both quaint and, surely, premature (I'm 28). They were also enthusiasm personified, with a voracious appetite for the unfamiliar ideas that I was presenting them with every day. It was never difficult to kick-start conversation in seminars; they all just had so many opinions.

Yet for all their independent personalities, the students were often quite dependent as learners. Their first instinct upon encountering a problem was usually to lean on me. I lost count of the number of times students contacted me, often late at night, to ask questions to which the answers were clearly stated in the syllabus. One student emailed me at 3:12 a.m. to ask how many readings needed to be assessed in an essay question that began, "Compare two of the following." All of this stood in stark contrast to my (hazy) memories of my undergraduate days. If I didn't quite worship my professors, I definitely engaged in some light-to-medium veneration and was certainly keen to do anything to avoid their concluding that I wasn't up to scratch.

My solution was largely a change in tone: Try to get the students to take more ownership of their learning and invest in themselves. I didn't take attendance, and I gave them substantial leeway in choosing their essay and exam questions.

I also realized that I needed to connect better with the students and get them to trust their strange-talking, weird-spelling professor. To that end, I conducted informal surveys early in the semester, which proved invaluable. The message from the students was consistent: I needed to talk more slowly, stop trying to put so much into each lecture. Less was more. I duly made the desired adjustments, which in turn earned a bit of good will that I could trade to get the students to do the things I really cared about (like explicitly anchor their seminar opinions in identifiable historical facts). Additionally, I encouraged them to actually come and see me during office hours-in practice rather than just in theory. After all, I was quickly realizing that those students whom I knew best, and on a more equal footing, were less likely to see me as a crutch and instead work harder to impress me. If that was a detour to their learning more, fine by me.

Other surprises were more vexing. The students' writing skills fell far short of my expectations. Some had difficulty consistently writing coherent sentences, which in turn had a major impact on their ability to understand and express nuanced historical concepts. On the basis of my often tortuous grading experiences alone, there can be no obscuring the fact that the U.S. high-school system is passing the buck on the development of basic grammar, punctuation, and writing skills to higher education. One essay that I marked had more non-sentences in it than valid sentences. (I counted).

I couldn't help feeling that these shortcomings were just too deep-seated for me to make a serious dent in, but I tried anyhow. I cleared a week in the syllabus for a pair of classes: "How to Read Like a Historian" and "How to Write Like a Historian." I then assigned a small writing task (worth 10 percent of their grade) early in the semester, so I could give students extensive feedback on exactly what was expected in the major essay (30 percent of their grade).

That early exercise also had one major side benefit: It made students feel more comfortable about what was expected of them for the final grade. American students care about grades. A lot. In my first semester, for instance, I conducted three quizzes on the lecture material, cumulatively worth only 10 percent. I thought the quizzes would help identify knowledge gaps as well as provide a concrete incentive to keep up with note taking for the final exam and, in Australian lingo, give a quick kick up the bum for slackers.

The students, however, found it all overwhelming. Getting 4 out of 10 on a quiz made students very anxious indeed, which impaired learning. One student, close to tears, told-no, implored-me that if she didn't get an A in this course, she wouldn't get into law school. When I pointed out that this test carried limited weight and showed her exactly where she was falling short, thus helping her in the final exam, it made no difference to her.

That reflected a fundamental difference in our experiences of education. Going to a big state university in Australia and paying around $5,000 a year in fees, I saw going to college as an extraordinary opportunity. In my mind, effort plus opportunity equaled a good education. I knew that this student was paying well over $50,000 a year, but in her eyes the equation was quite different: Money buys opportunity. To her, she'd already contributed the input, and now she expected the output. Warped as that was, I could see where she was coming from. If I'd committed to that much student debt, I'd be anxious that it translated directly into career prospects, too.

In the second semester, I scrapped the quizzes entirely. They were just more trouble than they were worth.
The final major difference from my experiences abroad was simply the way in which my students developed their worldviews. Growing up in Sydney, we did not rationally believe that Australia was the center of the world, but rather that it composed one small, quirky part of it.

My students, however, tended to see things in a relentlessly America-centric fashion. It was a constant challenge in my "Modern World History" class to get students to stop referring to the United States as "we" and "us" and historical government policy as "ours." (Once I observed this surprising tendency among my students, I noticed that American historians often did likewise in the books I read, especially when commenting on contemporary or recent history.) Students simply had no experience of taking themselves outside the shoes of Americans and viewing historical issues in which the nation was involved from a detached, third-party perspective.
Relatedly, their knowledge of events, places, ideas, and people outside the United States was sometimes startlingly limited. Ho Chi Minh may as well have been the local Asian take away place. Some students seemed scarily unfamiliar with a world map.

More subtly, student essays often made value judgments that reflected a real inability to think of ideas like democracy, freedom, or race as malleable constructs, capable of different meanings across time and space. Instead those terms were straitjacketed with their American usage. Discussing ideas like social justice, communism, or class made me feel as if I were speaking another language. Students were able to identify the utility of myths to state-building in other countries, which was a prominent theme in the course. But hollow narratives of American triumphalism and exceptionalism simultaneously formed the very core of their understanding of their own country's relationship to the rest of the world. Not to put too fine a point on it, they were quite unaware of how much ideology shaped their own worldviews, just as it did for the historical actors they were studying.

None of that sat very easily with me. In a world-history course, it has to be a central goal to teach the students about, um, world history, and on its own terms. What to do?

In lectures, I used more maps and pictures to help students visualize events that were foreign in more ways than one. In our seminars, I emphasized talking specifically about overseas events rather than resorting to generalizations; I prioritized detail over analogy. And I stuck to my principles. Lectures on why militant Islam focused on the United States, and on what winning the Cold War really entailed and meant, might have raised uncomfortable questions for students, but if I didn't force them to confront their preconceptions about how the world worked, then who in their lives would? In the event, I found that they loved being pushed to think in entirely new ways and engage with new horizons, which made me think more about the rigidities of my own thinking, too.

Looking back, it is clear I would never have gotten through it all without help. Colleagues were unstinting in sharing syllabi and helpful tips (they know who they are). Others put up with my falling asleep by 9 every night, leaving books all over the house-even the toilet acquired a substantial library-and generally looking worn out and crotchety six days out of seven.

However, I noticed that even by the middle of the second semester, I actually felt like a better teacher. Like edits in an essay, the revised lectures were always more concise and focused, and updated PowerPoints were always better at illustrating the key elements (rather than just telling them). I began relying less on notes and walking around the class more. I found it easier to compartmentalize teaching and get other work done during the day. 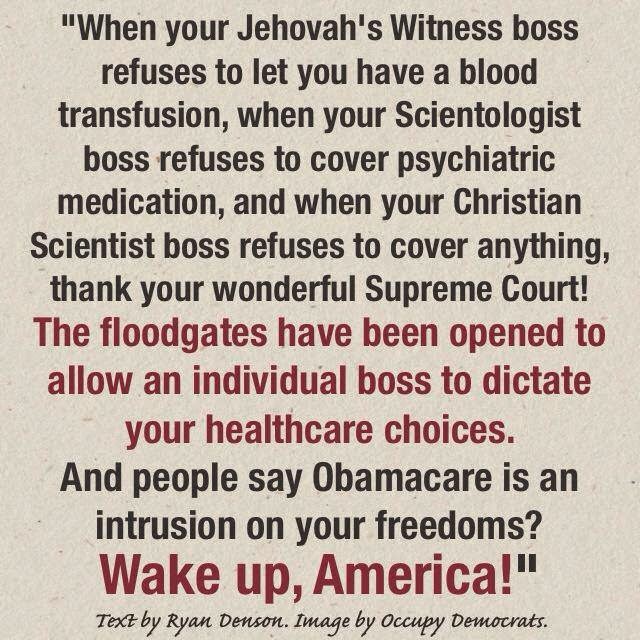 Posted by oreydc at 6:54 PM No comments: Links to this post