Via League of Conservation Voters / FB: In just a few short hours, the Senate will be voting on the dangerous and dirty Keystone XL pipeline. Senator Barbara Boxer is taking the fight to the Senate floor to stop this dirty pipeline. Join her and take action RIGHT NOW to tell your Senator to vote NO on KXL. http://bit.ly/11dYWwZ

Posted by oreydc at 4:01 PM No comments: Links to this post

Via The People's Voice / FB: 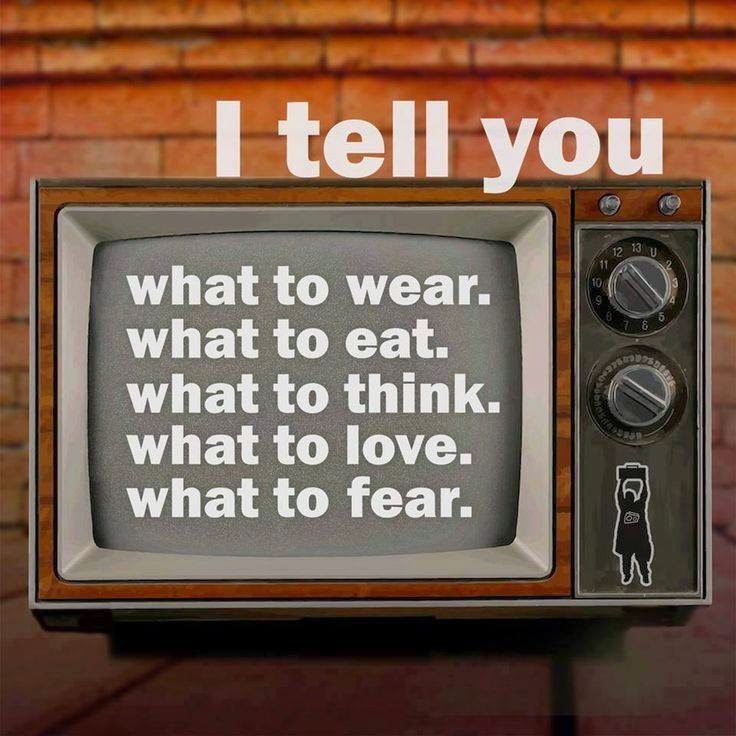 Posted by oreydc at 2:27 PM No comments: Links to this post

Posted by oreydc at 1:36 PM No comments: Links to this post

Posted by oreydc at 1:31 PM No comments: Links to this post

Breaking: State Department's Keystone XL Contractor ERM Approved Project Now Melting Glaciers
Not that long ago, you and millions of others told the White House to reject the Keystone XL pipeline.
And while both the House of Representatives and the US Senate want to try and force President Obama's hand on Keystone, the DeSmogBlog investigative team has uncovered new information about the controversial government contractor hired to rubber stamp the pipeline's environmental assessment.
You can click here to read the full story on DeSmogBlog or continue reading below.
(Did you know that DeSmogBlog was named one of the top 25 blogs in the word by TIME Magazine?)
FULL STORY: State Department's Keystone XL Contractor ERM Approved Project Now Melting Glaciers
A controversial government contractor once again finds itself in hot water, or in this case, melting glacier water.
TransCanada chose Environmental Resources Management Group (ERM) as one of its contractors to conduct the environmental impact statement for Keystone XL on behalf of the U.S. State Department. That contractor, ERM Group, also happens to have green-lighted a gold mining project in central Asia that is now melting glaciers.
ERM Group has a penchant for rubber-stamping projects that have had tragic environmental and public health legacies. For example, ERM formerly worked on behalf of the tobacco industry to pitch the safety of its deadly product.
A January 2014 study about Keystone XL's climate change impacts published in the journal Nature Climate Change paints a drastically different picture than ERM Group's Keystone XL tar sands study.
The Kumtor Gold Mine, owned by Centerra Gold/Cameco Corporation, was provided a stamp of approval from ERM Group in October 2012. Similar to the TransCanada arrangement with the State Department on Keystone XL, Centerra served as the funder of the report evaluating its own project.
“The mine sits at an altitude of 4,000 meters above sea level, in the Tien Shan mountain range and among some of Kyrgyzstan's - and the region's - most important glaciers,” explained an October 28 story published in Asia Times.
“Centerra Gold has consistently dismissed as untrue that operations at Kumtor have had negative implications for the glaciers, which are reportedly melting with observable speed due to years of dumping rock tailings onto the ice sheet. The Canadian company has backed its position with expert evaluations from consultancies such as Environmental Resources Management.”
DeSmogBlog's finding comes in the aftermath of the U.S. House of Representatives voting to authorize the Alberta to Cushing, Oklahoma Keystone XL northern leg, with a vote in the U.S. Senate to follow on November.
Josh Earnest, White House press secretary, hinted President Barack Obama will veto the bill if it arrives at his desk, with Obama also sounding as if a veto looms in a recent public appearance.
“I have to constantly push back against the idea that Keystone is either a massive jobs bill for the U.S. or is somehow lowering gas prices,” said Obama. “Understand what the project is, it will provide the ability for Canada to pump their oil and send it through their land down to the Gulf where it will be sold everywhere else.”
Bill Promoters Cite ERM Report
Promoters of the latest legislative push to ram through Keystone XL North have cited ERM's State Department report as a reason for why Obama should sign off on the bill.
“The time for excuses is over,” the head of the American Petroleum Institute (API), Jack Gerard, said at an API-sponsored panel convened by The Hill (beginning at about 4:42 in the video). “This has been in the process for six years and has gone through five comprehensive environmental reviews and somehow [there is] this excuse that we've got to let the [permitting] process continue.”
U.S. Sen. Mary Landrieu (D-La.), sponsor of the Senate bill and in the midst of a run-off vote election against U.S. Rep. Bill Cassidy (R-La.) — sponsor of the House-version of the bill — sang a similar tune about the ERM study at a press conference.
“This project has cleared every environmental hurdle and it has met the complete environmental review,” Landrieu stated in listing off the reasons why the pipeline should be approved.
The sponsor of another Senate bill introduced in May calling for the approval of Keystone XL North, U.S. John Hoeven (R-ND), also cited ERM's State Department report in addressing the full Senate floor on November 13.
“[T]he final environmental impact statement…stated the project will have have no siginficant environmental impact [and] stated that very clearly,” said Hoeven.
“Hail Mary”
The Landrieu-Cassidy run-off has become what Houston Chronicle energy reporter Jennifer Dlouhy called a “Hail Mary” for both of them at The Hill event.
“There is no more vivid example that elections matter than the Keystone XL pipeline,” said Dlouhy (beginning at 33:33). “Both Representative Cassidy and Senator Landrieu are fighting to claim the title of the oil industry's biggest champion, as well as that seat, and both view Keystone XL as their Hail Mary.”
But if Big Oil catches the Hail Mary pass and runs the ball into the end-zone, it will mean more melting glaciers in the Arctic at the hands of climate disruption, caused by the tar sands production Keystone XL North will incentivize.
Posted by oreydc at 5:10 AM No comments: Links to this post 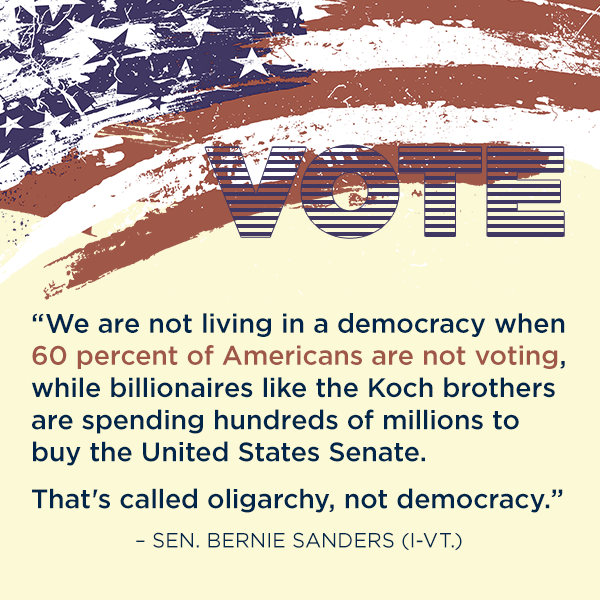 Posted by oreydc at 5:10 AM No comments: Links to this post