Posted by oreydc at 6:33 PM No comments: Links to this post

Via The Learning Station / FB: 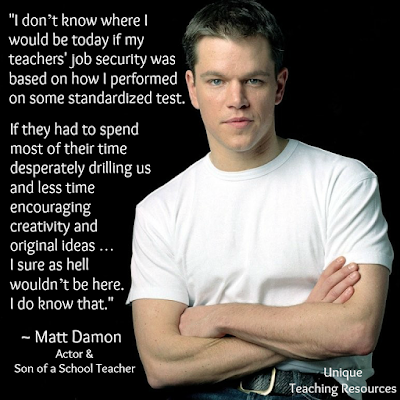 Posted by oreydc at 2:48 PM No comments: Links to this post

Via JMG: Politico: The GOP Is Literally Dying Off


Since the average Republican is significantly older than the average Democrat, far more Republicans than Democrats have died since the 2012 elections. To make matters worse, the GOP is attracting fewer first-time voters. Unless the party is able to make inroads with new voters, or discover a fountain of youth, the GOP’s slow demographic slide will continue election to election. Actuarial tables make that part clear, but just how much of a problem for the GOP is this?

Since it appears that no political data geek keeps track of voters who die between elections, I took it upon myself to do some basic math. And that quick back-of-the-napkin math shows that the trend could have a real effect in certain states, and make a battleground states like Florida and Ohio even harder for the Republican Party to capture.

By combining presidential election exit polls with mortality rates per age group from the U.S. Census Bureau, I calculated that, of the 61 million who voted for Mitt Romney in 2012, about 2.75 million will be dead by the 2016 election. President Barack Obama’s voters, of course, will have died too—about 2.3 million of the 66 million who voted for the president won’t make it to 2016 either. That leaves a big gap in between, a difference of roughly 453,000 in favor of the Democrats.

RELATED: In the last hundred years, four presidential elections resulted in popular vote margins of under one million. In 2000 Al Gore won the popular vote by 543K, but lost via the electoral college.


Reposted from Joe Jervis
Posted by oreydc at 3:13 PM No comments: Links to this post 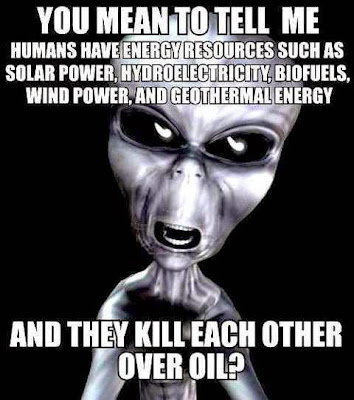 Posted by oreydc at 12:31 PM No comments: Links to this post