There is a tree in our neighborhood park, that always manges to put on a grea show... While I was at it, I couldn't resist sharing a pic of our new Ford Escape Hybrid in my driveway... did my first fill and have gotten 30.924 mpg! woo hoo! 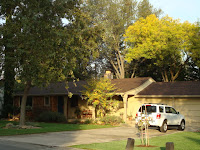 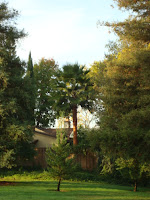 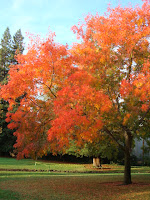 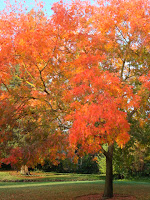 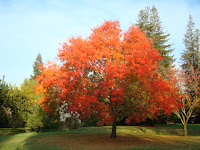 Posted by oreydc at 8:31 AM No comments: Links to this post 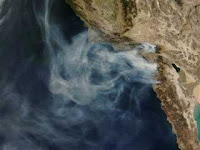 Southern California Fires are to say the least pretty bad, amazing that it can be seen from space like this.

I always worry this time of year, people do not seem to use common sense - cigarettes, littering, ridiculous zoning, etc... idiots.

I guess when you fight a few forest fires, it never leaves...
Posted by oreydc at 9:40 AM No comments: Links to this post

FYI - from a friend

In a nationally televised address last night, Mr. Bush said that he will devote the rest of his term in office to obtaining a constitutional amendment banning marriage between fictitious gay characters.

While the president's address was for the most part consistent with his earlier statements on gay marriage, it was uncharacteristic in that it demonstrated an awareness of books.
Posted by oreydc at 2:23 PM No comments: Links to this post 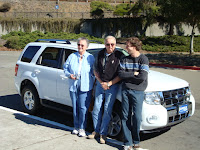 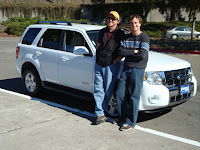 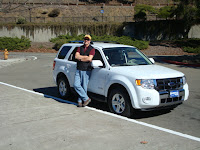 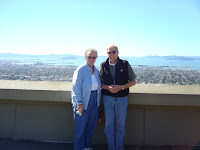 you can see forever!

Took my parents in my new car to see my son in Berkeley... a fine day out!
Posted by oreydc at 4:53 PM No comments: Links to this post