Posted by oreydc at 3:04 PM No comments: Links to this post

Dianne Feinstein is failing us.

Join over 30,000 people calling for the California Democratic Party to censure the Senator.
The movement is building.

From the grassroots and the netroots to the Courage Campaign and MoveOn.org, people across California and the country are taking a stand together to hold Senator Dianne Feinstein accountable.

Please join us in calling for the California Democratic Party to officially censure Senator Feinstein for her shameful votes confirming Judge Michael Mukasey as U.S. Attorney General and Judge Leslie Southwick to the U.S. Court of Appeals for the Fifth Circuit. (A full list of endorsing organizations is below.)

It's time, as MoveOn says in its email supporting the censure, to "send Senator Feinstein a message she can't ignore."

Please sign your name below to encourage more organizations and clubsto endorse the censure of Senator Feinstein and send a clear messagethat the condoning of torture, racism and homophobia is unacceptable:

Whereas Senator Dianne Feinstein voted to support the nomination of Judge Michael Mukasey as United States Attorney General, thereby elevating to the highest position in law enforcement a man who refused to renounce the right of the President to resort to torture and who refused to recognize waterboarding as a form of torture, and by this action Senator Feinstein failed to oppose President Bush and failed to stand for the ideals of the Democratic Party, which abhors torture and stands firmly against its use by the United States at all times and places; andWhereas Senator Feinstein voted to confirm Judge Leslie Southwick for a seat on the U.S. Court of Appeals for the Fifth Circuit despite his clear record of racism and gender discrimination, thus failing to stand firmly with the Democratic Party, which supports gender equality and opposes racism in any of its manifestations; andWhereas these examples are far from the only instances where Senator Feinstein, after seeking and securing the support and endorsement of the California Democratic Party, has failed to support the policies and principles of our party;Therefore be it resolved that the California Democratic Party expresses its disappointment at, and censure of, Senator Feinstein for ignoring Democratic principles and falling so far below the standard of what we expect of our elected officials.

see: http://www.couragecampaign.org
Posted by oreydc at 2:47 PM No comments: Links to this post 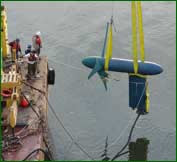 A renewable energy company, Verdant Power seeks to generate mechanical and electrical power in a cost-effective manner, causing minimal or no ecological impact, and with consideration for social equity.

Posted by oreydc at 8:18 AM No comments: Links to this post 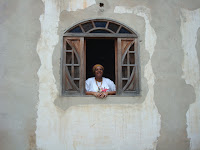 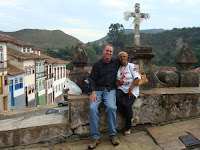 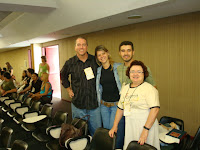 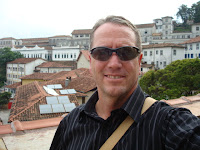 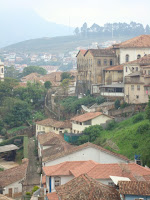 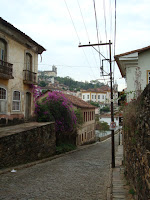 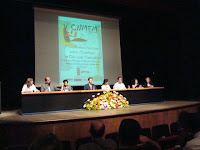 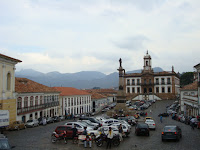 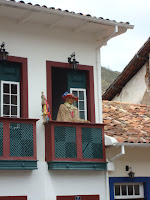 Posted by oreydc at 6:27 AM No comments: Links to this post

Sunday I was hanging out on Ipanema Beach with friends... 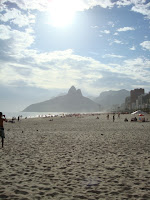 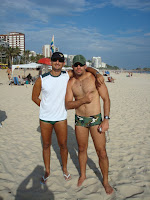 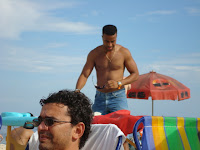 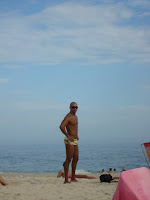 Posted by oreydc at 12:16 PM No comments: Links to this post