Posted by oreydc at 11:05 PM No comments: Links to this post

A day trip to Carlo and Heather Griffinitini's wedding... thanks to Gary and Mrs. George Lunger for the ride! 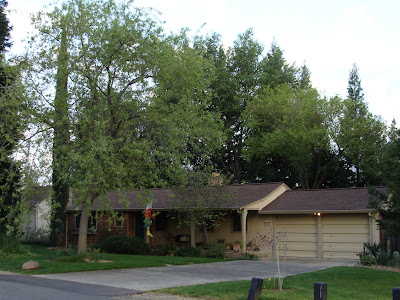 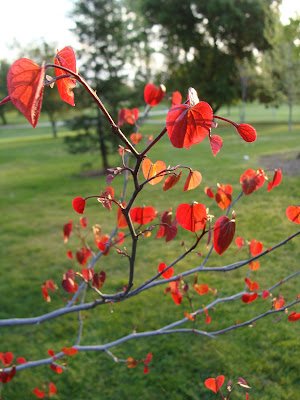 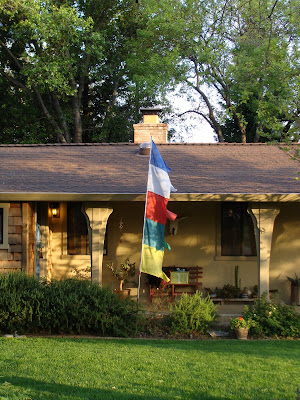 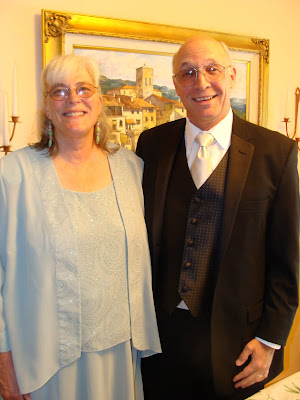 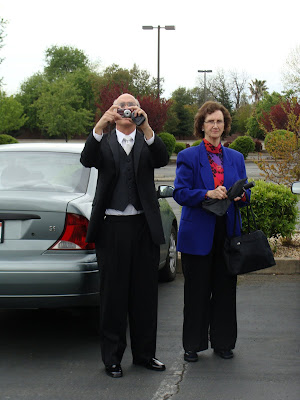 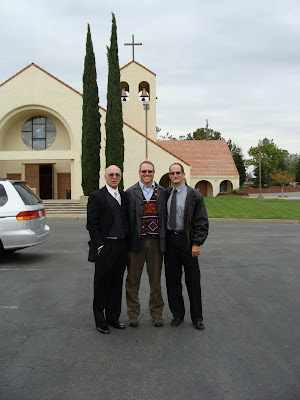 Three very handsome men, if I may say so myself... 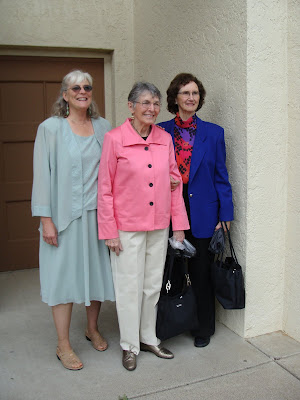 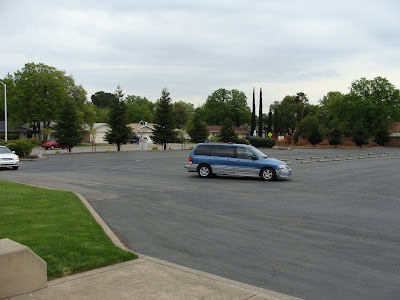 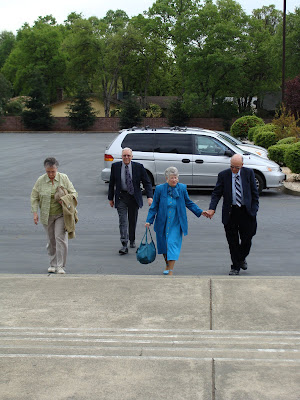 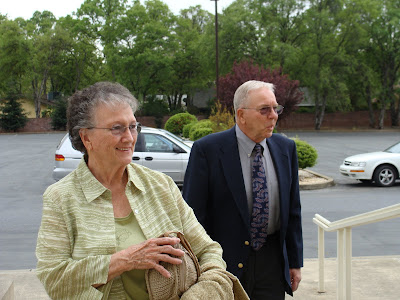 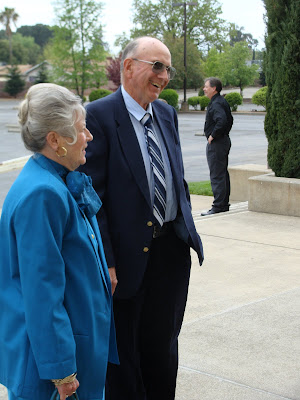 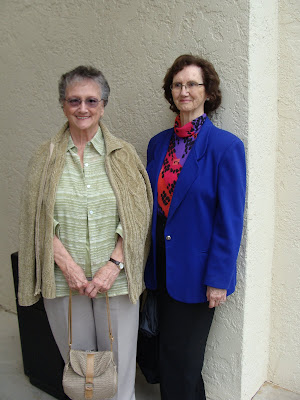 My Mom and Aunt Kathy 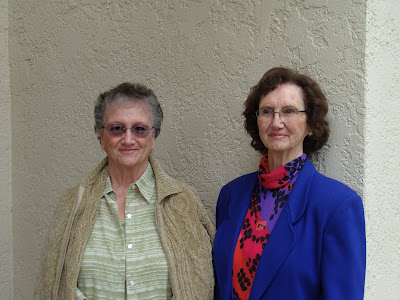 Sorry, that is Mrs Robert Orey, and Mrs George Lunger... 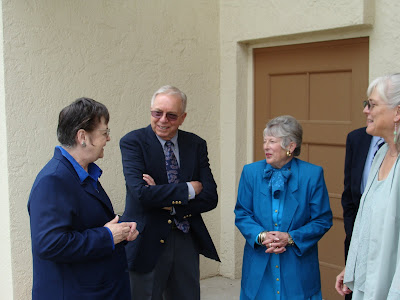 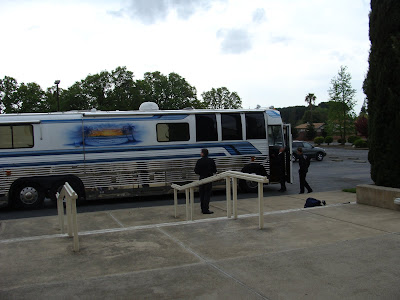 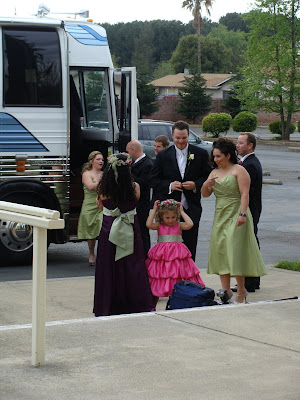 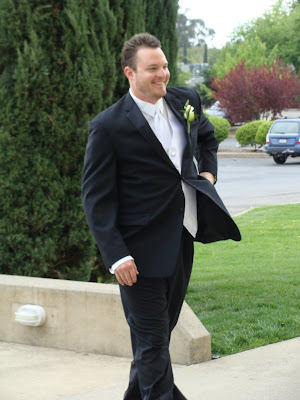 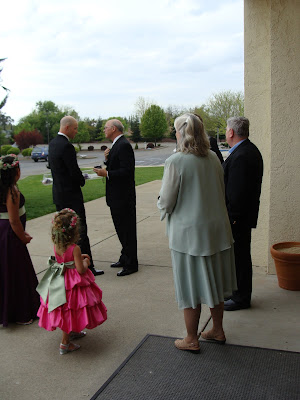 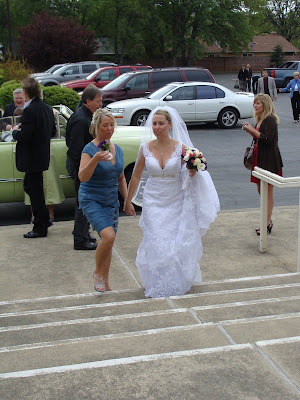 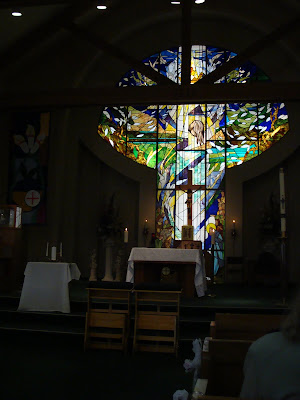 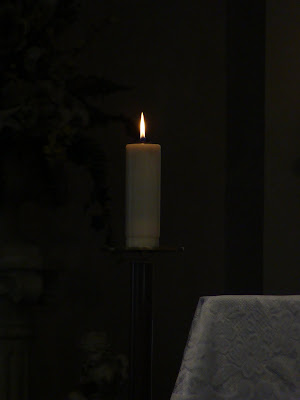 The sharing of last minute "news" before the Mass... 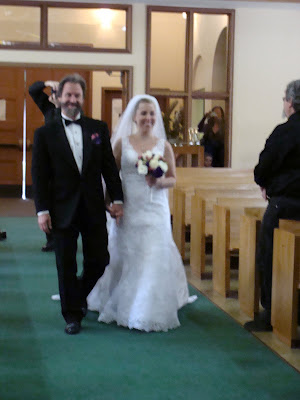 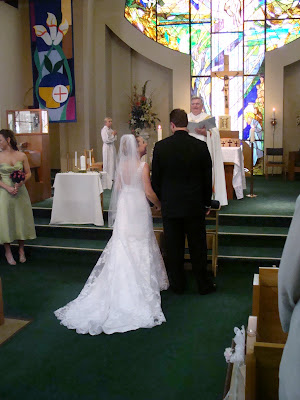 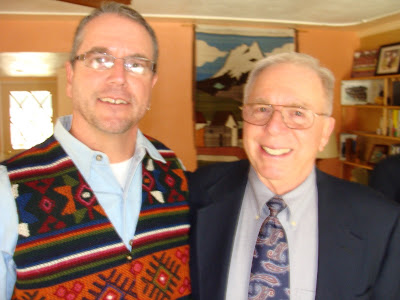 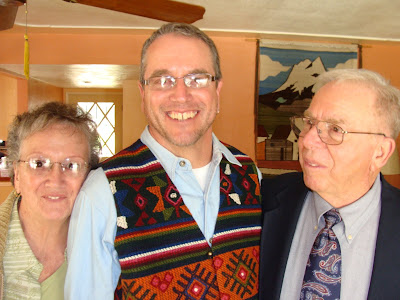 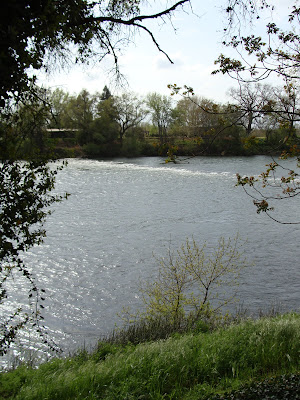 Sacramento River from the reception site... and for some odd reason the rest of the fotos are missing... help!
Posted by oreydc at 10:09 PM No comments: Links to this post

Posted by oreydc at 9:58 PM No comments: Links to this post

William Rivers Pitt, Truthout: "Ever heard of a guy named William Johnson? How about Ward Hunt? Do the names Frank Murphy, Tom Clark, Stanley Matthews, Samuel Nelson, William Strong, Joseph Bradley, John Catron, David Brewer, Edward White or Horace Lurton ring a bell?...Unless you're a legal scholar or historian, those names are almost certainly not going to be familiar to you. Those men were all Supreme Court Justices at one time or another, and though the decisions they rendered live on within our judicial system, they themselves have been largely forgotten by history."

Read the Article
Posted by oreydc at 9:54 PM No comments: Links to this post

From Luis in Rio: 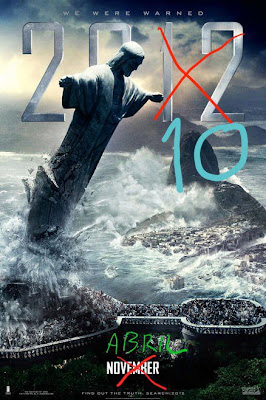 Posted by oreydc at 9:49 PM No comments: Links to this post

Robert Reich, RobertReich.org: "I was born in 1946, just when the boomer wave began. Bill Clinton was born that year, too. So was George W. So was Laura Bush. And Ken Starr (remember him?) And then, the next year, Hillary Clinton. And soon Newt Gingrich (known as 'Newty' as a boy). And Cher. Why so many of us begin getting born in 1946? Simple. My father was in World War II. He came home. My mother was waiting. Ditto for the others."

Read the Article
Posted by oreydc at 9:29 PM No comments: Links to this post

Posted by oreydc at 11:43 PM No comments: Links to this post

Posted by oreydc at 11:39 PM No comments: Links to this post

Posted by oreydc at 10:04 PM No comments: Links to this post


Posted by oreydc at 7:40 PM No comments: Links to this post

Conservative opponents of health care reform have been spreading lies that the new health care reform legislation that was recently passed by Congress and signed into law by President Obama will somehow hurt seniors. Nothing could be further from the truth. The reality is that health care reform contains significant benefits for senior citizens.


Expansion in Medicare Benefits
• The health care reform law will eliminate the coverage gap in the Medicare Prescription Drug program known as the "donut hole"; it will immediately provide a $250 payment to seniors who fall into this coverage gap, and will gradually phase out the "donut hole"; it also will provide a 50 percent brand-name drug discount to seniors during this phase-out period.

• The health care reform law will provide preventative care at no cost to Medicare beneficiaries.


Extending the Solvency of Medicare
• The health care reform law will crack down on waste, fraud and abuse under Medicare, and will curtail excessive payments to private insurers under the Medicare program.
• These reforms will extend the life of the Medicare Trust Fund by nine years, thereby helping to preserve this important program for seniors.


Early Retiree Reinsurance Program
• The health care reform law will establish a new early retiree reinsurance program that will help pay for part of the costs incurred by employers and Voluntary Employee Beneficiary Associations (VEBAs) in providing health care coverage to early retirees, along with their spouses and dependents. This assistance is designed to encourage employers and VEBAs to continue health care coverage for this vulnerable population.

GOOD FOR OUR COUNTRY - GOOD FOR SENIORS

Posted by oreydc at 11:15 AM No comments: Links to this post

From JMG: 50 Most Stressful Colleges The Daily Beast has ranked the 50 most stressful colleges using a weighted system examining tuition costs, camp

from JMG
Posted by oreydc at 11:22 PM No comments: Links to this post

How Glenn Beck and Fox News Spread the Militia Message

Eric Boehlert, MediaMatters.org: "Reading last week's disturbing news accounts about the Midwestern arrest of nine alleged members of a Christian militia known as the Hutaree, a group whose members were reportedly planning to kill cops in order to spark a wider, armed revolt against the U.S. government, I noticed this nugget: FBI agents moved quickly against Hutaree because its members were planning an attack sometime in April, prosecutors said."

Read the Article
Posted by oreydc at 3:46 PM No comments: Links to this post

A group of math educators from across the U.S. has issued a strongly critical statement about the proposed math standards, titled "A Plea for Critical Revisions to the Common Core State Standards for Mathematics." (See: http://commoncorematheducatorsrespond.blogspot.com/). The statement was drafted by Susan Jo Russell of the Education Research Collaborative (TERC) and Steven Leinwald of the American Institutes for Research.

We do not support standards that require earlier and more formal mastery of key mathematical skills before students have sufficient instruction and experience to develop the conceptual basis for those skills. In some places, the draft that promises “fewer” standards actually overloads the conceptual development expectations. The promise of making sense of mathematics gets lost in a curriculum packed with skill mastery. Unfortunately, despite several rounds of feedback and months of discussion in which such concerns have been raised repeatedly, the March 2010 Public Review Draft of the Common Core State Standards for Mathematics remains seriously flawed in this regard, particularly at the K-5 level.

In our view, the goal of adopting “higher” standards must be implemented as the reasonable and rational placement of content that permits high performance standards, rather than teaching more and harder math at earlier grades. “Higher” standards require carefully constructed learning progressions through which students learn the basics of mathematics over the course of enough instructional time, experience, and practice to develop this critical foundation. By simply pushing requirements for skills earlier, content standards become empty goals rather than a set of performance standards that are reasonable to expect all students to attain. We have serious concerns that, because of these grade placements, these standards will privilege a small percentage of students and result in a large percentage of students unnecessarily classified as remedial.

The kindergarten standards for base-ten numeration are unrealistic. Neither research nor practice supports the idea that 5-year-olds can understand that 10 is both a unit of ten and 10 ones or that the 8 in 89 represents 8 tens. These standards are mismatched with the realistic CCSS kindergarten standards for counting objects to 20 and solving addition and subtraction problems within 10. We know that we can get young students to parrot phrases such as “ 89 is 8 tens and 9 ones”; this parroting is not the same as understanding and using the fact that the 8 in 89 represents 80.

Catherine Gewertz mentions this critique in her Education Week blog, but seriously misstates the authors' position, falsely reporting that they find the proposed math standards "well-designed and comprehensive." In fact, they say just the opposite.

For an interesting view of the absurd process that led to the creation of these absurd standards, read this commentary by John Fensterwald of the Silicon Valley Education Foundation: http://educatedguess.org/blog/2010/01/17/common-core-standards-under-fire/.

Posted by oreydc at 12:49 PM No comments: Links to this post