Posted by oreydc at 4:30 PM No comments: Links to this post 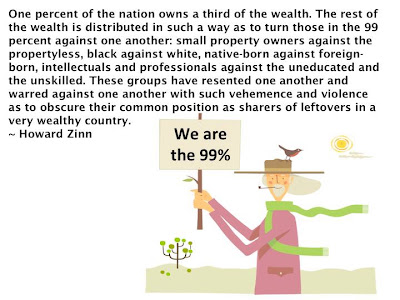 Posted by oreydc at 7:59 AM No comments: Links to this post 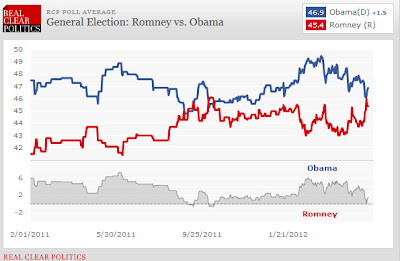 
Reposted from Joe
Posted by oreydc at 11:58 AM No comments: Links to this post

Posted by oreydc at 8:58 AM No comments: Links to this post

Teaching Me About Teaching

Next week is National Teacher Appreciation Week, and, as far as I'm concerned, they don't get nearly enough.

Through her I saw up close that teaching is one of those jobs you do with the whole of you - trying to break through to a young mind can break your heart. My mother cared about her students like they were her own children. I guess that's why so many of them dispensed with "Mrs. Blow" and just called her Mama.

She wasn't just teaching school lessons but life lessons. For her, it was about more than facts and figures. It was about the love of learning and the love of self. It was the great entangle, education in the grandest frame, what sticks with you when all else falls away. As Albert Einstein once said: "Education is what remains after one has forgotten what one has learned in school."

That's why I have a hard time tolerating people who disproportionately blame teachers for our poor educational outcomes. I understand that not every teacher is a great one. But neither is every plumber, or every banker or every soldier. Why then should teachers be demonized so much?

I won't pretend to have all the policy prescriptions to address our country's educational crisis, but beating up teachers isn't the solution. We must be honest brokers in our efforts to fix a broken system.

Do we need teacher accountability? Yes.

Must unions be flexible? Yes.

Must new approaches be tried? Yes.

But is it just as important to address the poverty, stress and hopelessness that some children bring into the classroom, before the bell rings and the chalk screeches across a blackboard? Yes.

Do we need to take a closer look at pay and incentives for teachers? Yes.

Do we need to lift them up a bit more than we tear them down? A thousand times, yes!

A big part of the problem is that teachers have been so maligned in the national debate that it's hard to attract our best and brightest to see it as a viable and rewarding career choice, even if they have a high aptitude and natural gift for it.

A 2010 McKinsey & Company report entitled "Closing the Talent Gap: Attracting and Retaining Top-Third Graduates to Careers in Teaching" found that top-performing nations like Singapore, Finland and South Korea recruit all of their teachers from the top third of graduates and then even screen from that group for "other important qualities." By contrast, in the United States, "23 percent of new teachers come from the top third, and just 14 percent in high poverty schools, which find it especially difficult to attract and retain talented teachers. It is a remarkably large difference in approach, and in results."

According to the report, starting teacher salaries in 2010 averaged $39,000 a year. Let's assume that federal, state and local taxes eat up a third. That would leave a take-home pay as low as $26,000. However, according to the Project on Student Debt [http://www.projectonstudentdebt.org/] by the Institute for College Access and Success, a college senior graduating that year carried an average of $25,250 in student loans. The math just doesn't work out.

Furthermore, jobs in education were slashed substantially from August 2008 to August 2011. According to an October White House report: "Nearly 300,000 educator jobs have been lost since 2008, 54 percent of all job losses in local government."

If we want better educational outcomes, we need to attract better teachers - and work to retain them. A good place to start is with respect and paychecks. And a little social media appreciation once a year wouldn't hurt either.

So, on Tuesday, I plan to send this message on Twitter: To the teacher who taught me what it means to be a teacher: My mama. Everybody's mama.

Via The Bad, the Ugly, and the Irrelevant: The 2012 GOP pretenders 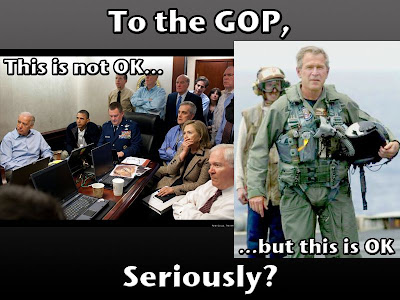 Posted by oreydc at 6:13 PM No comments: Links to this post

Dr. Ravitch gave the talk at the opening session of the annual meeting of the National Council of Teachers of Mathematics [NCTM] in Philadelphia April 25, 2012. Her presentation contained a few changes that, she says, "I always make when I speak." It is an excellent talk.

She begins by commenting that American education is now at a critical juncture. We have a full-blown and powerful reform movement that offers solutions without any evidence. Schools across the nation are adopting remedies that are not only unproven but in some cases have been tried and failed.

As a historian of American education, Dr. Ravitch is writing about the rise and fall of education reforms and fads. Over the twentieth century, reform movements came and went with frequency. By contrast to the many reforms of the past century, the current reform movement is unusual because it did not start with educators. Its leaders are entrepreneurs, economists, foundation leaders, think tank commentators, journalists, and people from the high-tech sector, the big corporations, and Wall Street, she says.

She prefers to call it the corporate reform movement because it uses the language of corporate America. It relies on a strategy of competition, choice, testing, and accountability. It believes that teachers must be incentivized with rewards and punishments tied to test scores. It views test scores as profits and losses. It seeks a return on investment in the form of higher test scores. It believes that schools with low scores should be closed in the same way that a chain store would be closed and reopened with a new name. It likes the idea of firing staff that don't get higher scores. And, of course, it assumes unquestioningly that standardized tests are reliable, valid, infallible measures of not only student performance, but teacher quality and school quality.

The attachment to this note gives the full text of Dr. Ravitch's excellent presentation.

Note:  The talk was videotaped and is available at the NCTM website: http://www.nctm.org/conferences/content.aspx?id=33201 . The talk begins at about 17.5 minutes into the videotape.

Posted by oreydc at 6:02 PM No comments: Links to this post

Save the Rich (Official Video) by Garfunkel and Oates

Posted by oreydc at 12:11 PM No comments: Links to this post 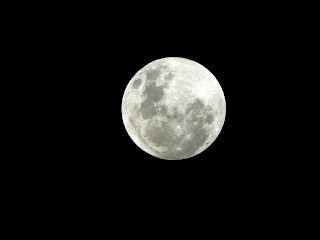 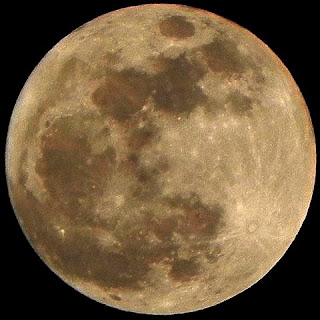 Posted by oreydc at 8:49 AM No comments: Links to this post