Via God Bless the President of the United States / FB: 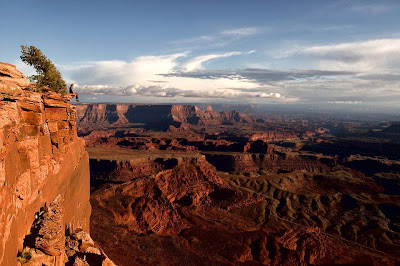 OK, strap your seat belts on, this is what "OVER THE CLIFF" really means. Thanks GOP:

Here are 10 ways your money could be affected if there is no deal reached by the end of the year:

Your Income Tax Rates Will Go Up The expiration of the Bush-era tax cuts on December 31st means nearly every American taxpayer will see their rates go up when the rates go back to their 2001 levels. President Obama’s plan to avert the cliff includes keeping the current rates for middle- and low-income earners, while allowing the rates to increase for the highest income levels from 35 to 39.6 percent. Republicans have pushed to keep the tax cuts for everyone.

Your 2012 Tax Bill Will Be Huge As many as 28 million Americans are about to be slammed with the alternative minimum tax because a "patch" to adjust the AMT for inflation will not go into effect unless Congress acts. For middle-class households with kids and earning around $75,000, the AMT will add $3,700 on average to the tax bill for 2012 alone.

Your Paycheck Will Be Smaller The first paycheck of the year is going to be smaller for up to 125 million Americans after the Social Security payroll tax holiday expires on December 31st, raising the rate from 4.2 to 6.2 percent.

Your Tax Refund Will Be Delayed The Internal Revenue Service has said that without a deal by December 31st, tax refunds could be delayed for as many as 100 million taxpayers as the government agency scrambles to revise tax forms to reflect the changes post-cliff.

Your Kids Will Cost You More Money Among the tax credits that expire on December 31st are several that help lower- and middle-income families with kids, including the Child Tax Credit, Earned Income Tax Credit, Child and Dependent Care Credit, and the American Opportunity Credit. All four revert to lower levels on January 1, which could cost families hundreds to thousands of dollars in lost tax credits.

You Cannot Collect Extended Unemployment As many 2 million unemployed Americans won't be able to collect extended benefits after January 1, when the federal government’s unemployment extension ends as part of automatic spending cuts.

Your Stocks Could Wobble The stock market tumbled on Thursday after Senate Majority Leader Harry Reid (D-Nev.) said it looked like the country was going to go over the fiscal cliff. Uncertainty over taxes could create more market volatility, experts say, but there is a silver lining: The Fed has promised to keep interest rates low for the next year, and that could help stabilize the economy overall.

If You Use Medicare, It Will Be Harder To Find A Doctor One of the spending cuts that will be enacted on January 1st a 30 percent reduction in the rates Medicare pays doctors. According to physicians' groups, the pending change has already sent doctors fleeing some health care plans.

Finding A New Job Will Be More Difficult Mandatory spending cuts slated to start on January 1 will cut into government jobs and jobs dependent on federal contracts. One report from George Mason University estimated that the cuts could cost 2.14 million jobs, the Christian Science Monitor reported.

High Earners Will Pay New Taxes For Obamacare. High-earning taxpayers will pay a new 3.8 percent tax hike on net investment income, including income from interest, dividends, capital gains, rental and royalty income. Much of that same income group is also subject to a new .9 percent increase in Medicare taxes. These tax hikes are part of the Affordable Care Act and go into effect on January 1.
Posted by oreydc at 8:33 AM No comments: Links to this post 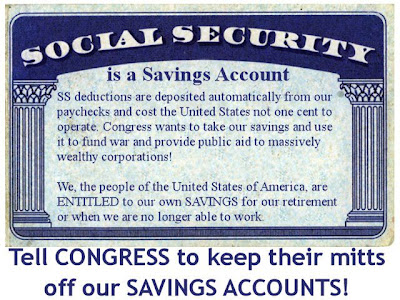 Posted by oreydc at 7:49 AM No comments: Links to this post 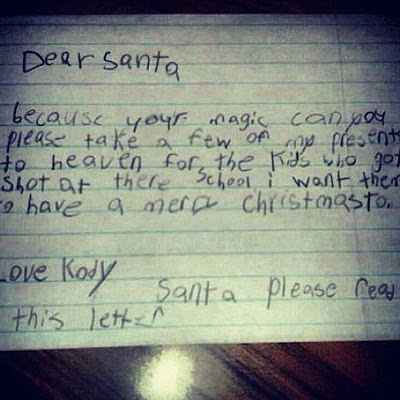 Posted by oreydc at 7:16 PM No comments: Links to this post 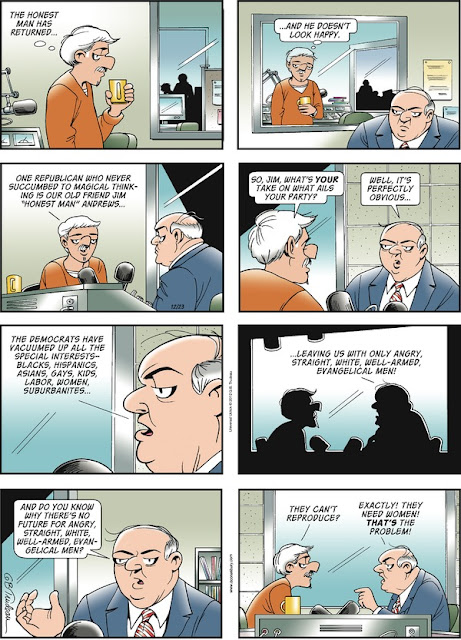 Posted by oreydc at 8:02 AM No comments: Links to this post

More proof that the gun lobby has too many politicians in their back pocket.
Posted by oreydc at 6:32 AM No comments: Links to this post