Via alternet.org: Shocking New Evidence Reveals Depths of 'Treason' and 'Treachery' of Watergate and Iran-Contra


A favorite saying of Official Washington is that “the cover-up is worse than the crime.” But that presupposes you accurately understand what the crime was. And, in the case of the two major U.S. government scandals of the last third of the Twentieth Century – Watergate and Iran-Contra – that doesn’t seem to be the case.

Indeed, newly disclosed documents have put old evidence into a sharply different light and suggest that history has substantially miswritten the two scandals by failing to understand that they actually were sequels to earlier scandals that were far worse. Watergate and Iran-Contra were, in part at least, extensions of the original crimes, which involved dirty dealings to secure the immense power of the presidency.

Shortly after Nixon took office in 1969, FBI Director J. Edgar Hoover informed him of the existence of the file containing national security wiretaps documenting how Nixon’s emissaries had gone behind President Lyndon Johnson’s back to convince the South Vietnamese government to boycott the Paris Peace Talks, which were close to ending the Vietnam War in fall 1968.In the case of Watergate – the foiled Republican break-in at the Democratic National Committee in June 1972 and Richard Nixon’s botched cover-up leading to his resignation in August 1974 – the evidence is now clear that Nixon created the Watergate burglars out of his panic that the Democrats might possess a file on his sabotage of Vietnam peace talks in 1968.

The disruption of Johnson’s peace talks then enabled Nixon to hang on for a narrow victory over Democrat Hubert Humphrey. However, as the new President was taking steps in 1969 to extend the war another four-plus years, he sensed the threat from the wiretap file and ordered two of his top aides, chief of staff H.R. “Bob” Haldeman and National Security Advisor Henry Kissinger, to locate it. But they couldn’t find the file.

We now know that was because President Johnson, who privately had called Nixon’s Vietnam actions “treason,” had ordered the file removed from the White House by his national security aide Walt Rostow.

Rostow labeled the file  “The ‘X’ Envelope” and kept it in his possession, although having left government, he had no legal right to possess the highly classified documents, many of which were stamped “Top Secret.” Johnson had instructed Rostow to retain the papers as long as he, Johnson, was alive and then afterwards to decide what to do with them.

Nixon, however, had no idea that Johnson and Rostow had taken the missing file or, indeed, who might possess it. Normally, national security documents are passed from the outgoing President to the incoming President to maintain continuity in government.

But Haldeman and Kissinger had come up empty in their search. They were only able to recreate the file’s contents, which included incriminating conversations between Nixon’s emissaries and South Vietnamese officials regarding Nixon’s promise to get them a better deal if they helped him torpedo Johnson’s peace talks.

So, the missing file remained a troubling mystery inside Nixon’s White House, but Nixon still lived up to his pre-election agreement with South Vietnamese President Nguyen van Thieu to extend U.S. military participation in the war with the goal of getting the South Vietnamese a better outcome than they would have received from Johnson in 1968.

Nixon not only continued the Vietnam War, which had already claimed more than 30,000 American lives and an estimated one million Vietnamese, but he expanded it, with intensified bombing campaigns and a U.S. incursion into Cambodia. At home, the war was bitterly dividing the nation with a massive anti-war movement and an angry backlash from war supporters.

Make the Jump here to read the full article
Posted by oreydc at 8:07 PM No comments:

Posted by oreydc at 8:11 PM No comments:

Via We Are Humanity / FB:

Posted by oreydc at 4:57 PM No comments: 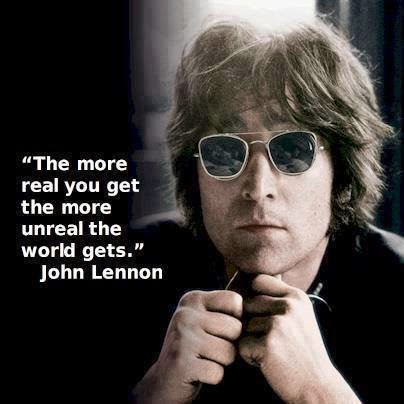 Posted by oreydc at 4:56 PM No comments:

Climatologists such as the one above are not mincing words after a huge blow-hole appeared in the Siberian tundra. The deep cavern, they believe, was caused by the venting of methane. Via Salon:


The study concerns the large deposits of methane (CH4) — a greenhouse gas over twenty times more potent than CO2 — known to be buried beneath the Arctic. Stockholm University researchers found that some of that methane is leaking, and even making it to the ocean’s surface. They called the discovery “somewhat of a surprise,” which, according to [Jason] Box, doesn’t quite communicate its importance. “The Arctic is our most immediate carbon concern,” Box said, referring also to the CH4 escaping from the melting permafrost. But the sentiment can be expanded to all of climate change: “We’re on a trajectory to an unmanageable heating scenario, and we need to get off it,” he said. “We’re fucked at a certain point, right? It just becomes unmanageable. The climate dragon is being poked, and eventually the dragon becomes pissed off enough to trash the place.”

More from an Australian news outlet:


Siberia’s Yamal region contains some of Russia’s largest gas reserves. It’s little coincidence that the first vent hole appeared about 40km from the nation’s largest gas field — Bovanenkovo. Since then another crater has been identified nearby. This one is smaller: Some 15m in diameter. Locals first found it in September last year, but it has only now come to the attention of authorities. A third — this time only 4m wide — was found several hundred kilometres away on the Taymyr Peninsula. Russian scientists examining the first blowhole found it to be 60-80m wide and some 70m deep. It runs into the permafrost of ice and mud. There is an icy lake at its bottom. Methane. It’s the lasting remains of an event which happened some 50 million years ago. An outbreak of a tiny green weed transformed the Earth from a virtually lifeless greenhouse by sucking the carbon out of the air and pumping oxygen back into it. It was a process which took millions of years to create the world as we know it. But the methane left trapped under the Arctic permafrost is a ticking time bomb — set to send the world into a mass extinction and set the climate clock back by millennia. “We have been too long on a trajectory pointed at an unmanageable climate calamity; runaway climate heating,” Dr Box writes.


Reposted from Joe Jervis
Posted by oreydc at 5:13 PM No comments: 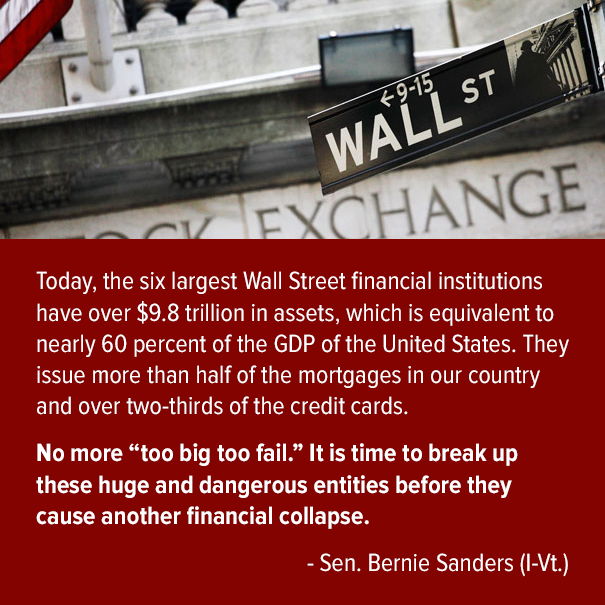 Posted by oreydc at 3:08 PM No comments:

Serenading the cattle with my trombone

RCO meets Fink - Yesterday Was Hard On All Of Us 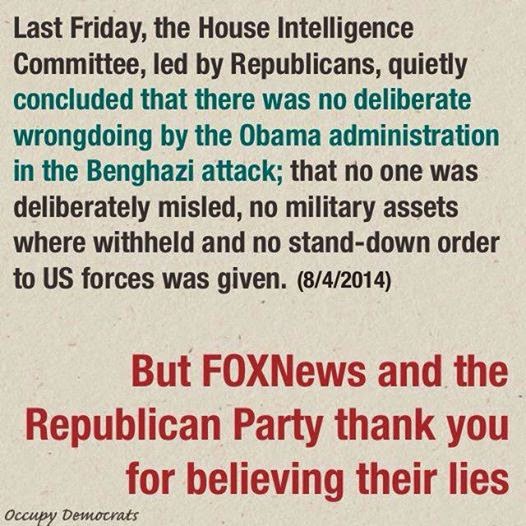 Posted by oreydc at 7:42 PM No comments:

A Child of the State Too: Lemn Sissay at TEDxHousesofParliament

Lemn Sissay: A child of the state | TED Radio Hour on NPR 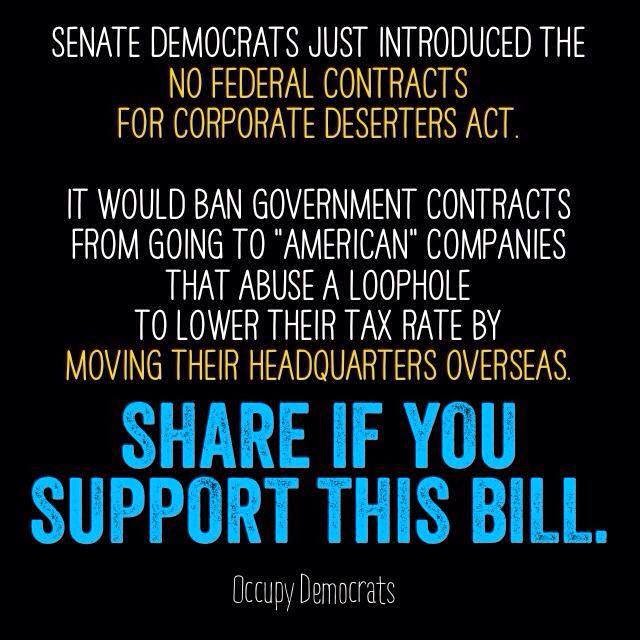 Posted by oreydc at 7:32 AM No comments: