Via JMG: Banksy On Charlie Hebdo 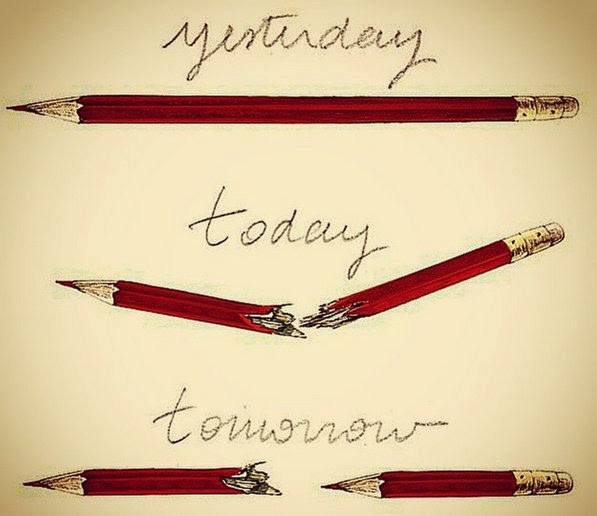 
Staffers for satirical French newspaper Charlie Hebdo said Thursday that the publication will come out next week, after gunmen killed 12 people in a terror attack on its Paris offices. “The Charlie Hebdo newspaper will come out next Wednesday,” lawyer Richard Malka told the Agence France-Presse. Malka said the issue would be shorter than normal, but that a whopping one million copies would be printed -- far more than its normal circulation, which is less than 100,000. Patrick Pelloux, a columnist for Charlie Hebdo, indicated that surviving staff were working hard to put the issue out in the midst of their mourning.

UPDATE: CNN points out that Banksy posted the artwork of another artist.


The elusive artist Banksy is known for producing powerful imagery, so it makes sense that more than 100,000 people would share his Instagrammed tribute to those killed in Paris on Wednesday. Except the artist says it's not his. The caption on the Instagram says "RIP." A tag was later added for French illustrator Lucille Clerc, who is based in London. "We can confirm this is not by Banksy," the representative said. Clerc tweeted her tribute to the dead, among whom were several respected political cartoonists, with the caption "Break one, thousand will rise #CharlieHebdo #JeSuisCharlie #raiseyourpencilforfreedom."


Reposted from Joe Jervis
Posted by oreydc at 7:36 AM