Via The War You Don't See, a Film by John Pilger 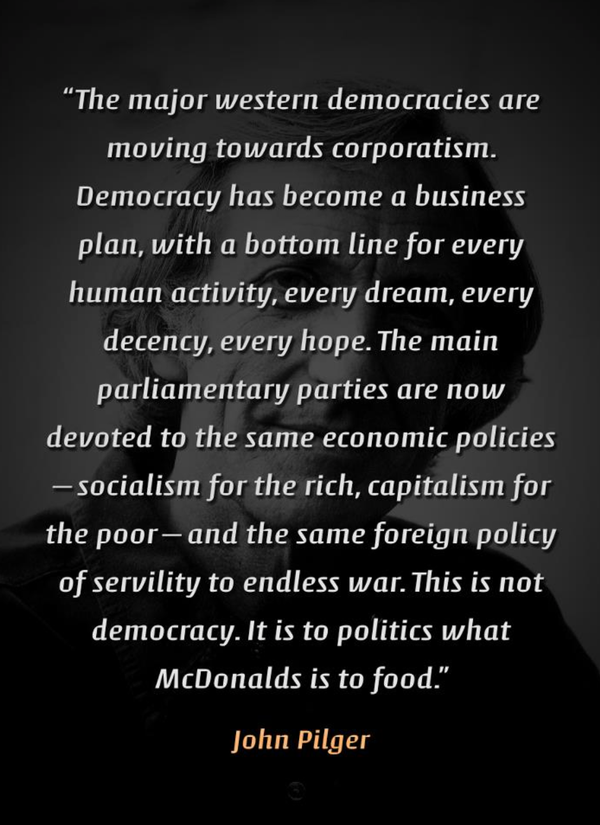 Posted by oreydc at 3:06 PM No comments:

For years, scientists and social activists have warned that income inequality, resource depletion, and unchecked population growth could lead to the collapse of civilization. However policy makers have so far regarded these assertions as little more than the predictions of delusional cardboard sign-carrying oracles on street corners. A new study by researchers from the University of Maryland and the University of Minnesota confirms these terrifying prophesies, stating that industrialized society as we know it could completely collapse within the next few decades.

It happened to the Roman, Han, Gupta, and Mauryan empires, and now University of Maryland researchers Safa Motesharrei and Eugenia Kalnay, and University of Minnesota’s Jorge Rivas warn that utter destruction could befall our global economy as well. Working with a framework that incorporates mathematical analysis, social science, and observation of natural phenomena, the ‘Human And Nature Dynamical’ (HANDY) model projects “business as usual” could lead to the end of industrialized civilization. Accepted for publication in the Elsevier Journal of Ecological Economics, the study finds ample historical evidence that overpopulation, failing agriculture, limited access to water, energy consumption, and the unequal distribution of wealth could all combine to spell the end for society as we know it.

Make the jump here to read the full article
Posted by oreydc at 2:29 PM No comments: 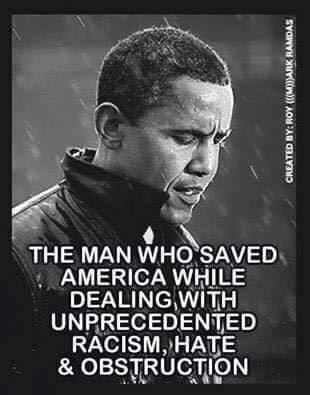 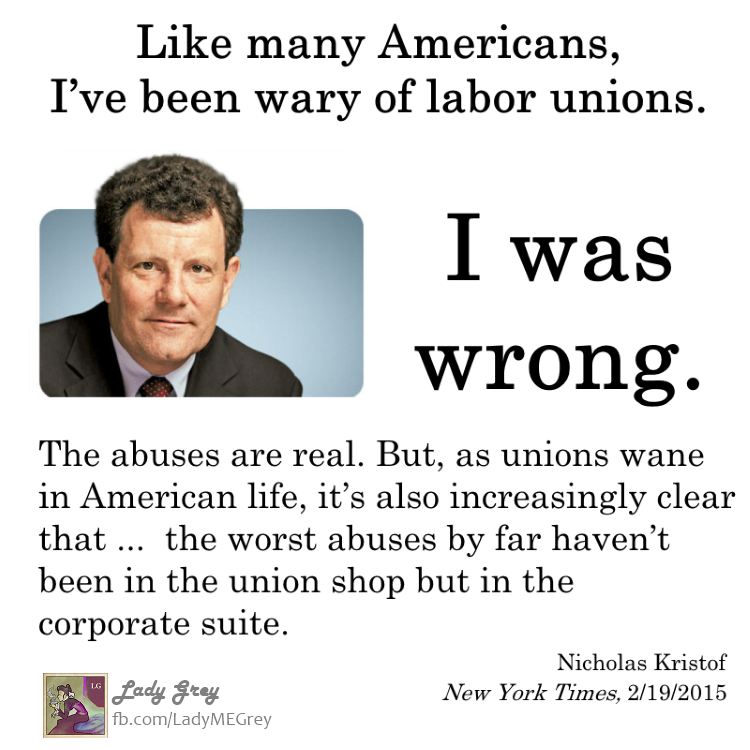 Many Americans think unions drag down the economy over all, but scholars disagree. American auto unions are often mentioned, but Germany’s car workers have a strong union, and so do Toyota’s in Japan and Kia’s in South Korea. In Germany, the average autoworker earns about $67 per hour in salary and benefits, compared with $34 in the United States. Yet Germany’s car companies in 2010 produced more than twice as many vehicles as American companies did, and they were highly profitable. It’s too glib to say that the problem in the American sector was just unions.

Or look at American history. The peak years for unions were the 1940s and ’50s, which were also some of the fastest-growing years for the United States ever — and with broadly shared prosperity.

And thank a union it's Friday. PYONGYANG - North Korean president Kim Jong-Un said today that he was "pleasantly surprised" by the United States' apparent embrace of a system of dynastic rule similar to North Korea's. "When a nation decides to select its leaders solely on the basis of their last name, that is a sign of a healthy society," he said. Kim added that he "totally relates" to Jeb Bush's struggle to carve out his own identity as a member of a ruling dynasty. "I went through the same thing when I took over," Kim said. "When you have family members before you who did such an amazing job for their country, that's a tough act to follow." Kim added that he believed that having the correct last name qualified a person to possess an arsenal of nuclear weapons.
MORE HERE: http://nyr.kr/1FCygrF
Posted by oreydc at 1:55 PM No comments: 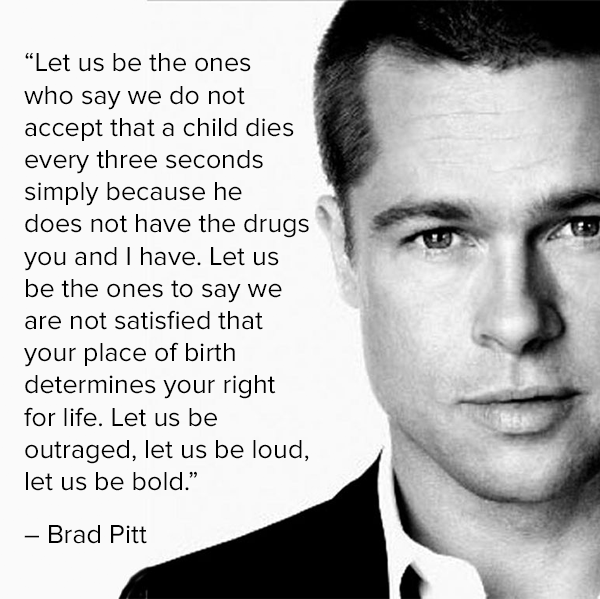 Posted by oreydc at 4:05 AM No comments: 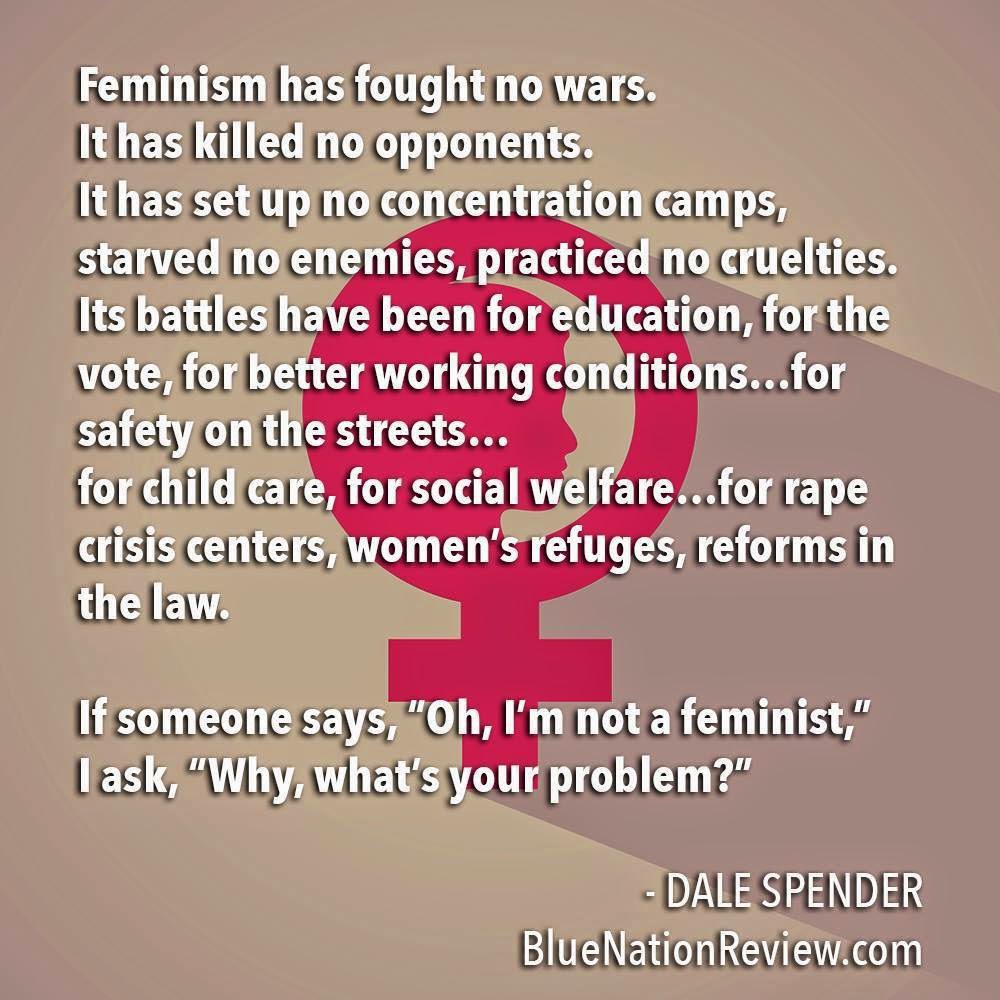 Posted by oreydc at 4:01 AM No comments: 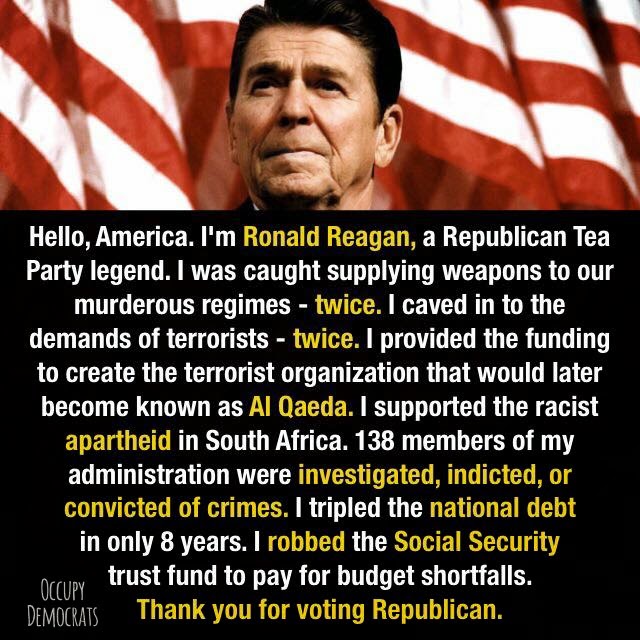 Posted by oreydc at 2:37 PM No comments: 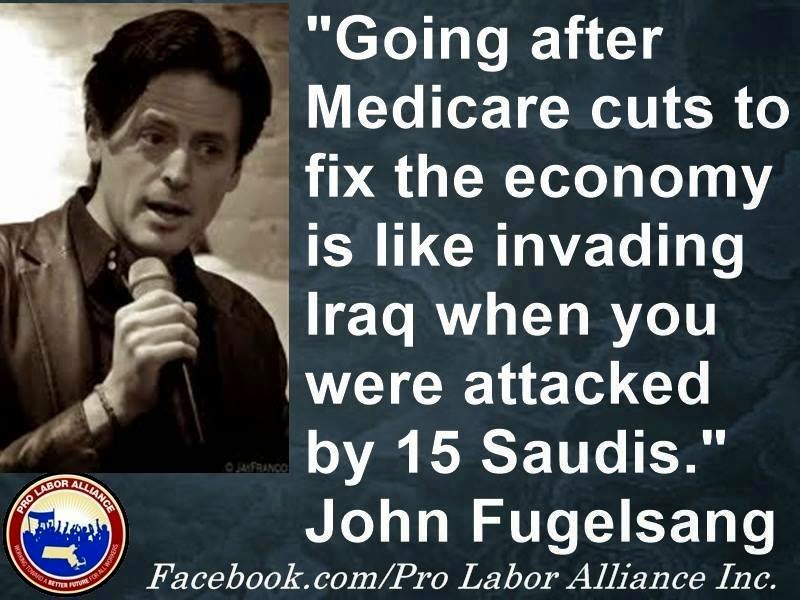 So right on. Quote from John Fugelsang.